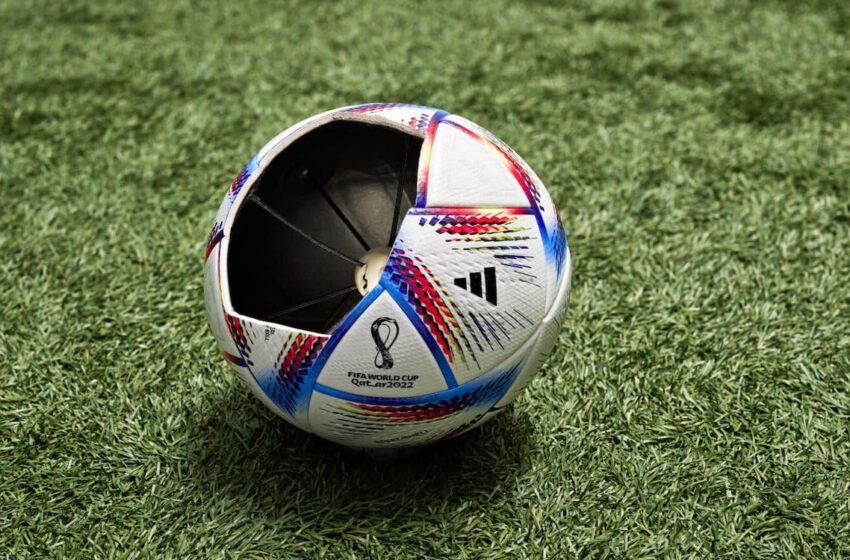 Technology will once again make a sensational debut at the next World Cup, which will take place this winter in Qatar. FIFA has indeed announced that it will use for the very first time in the history of football a connected ball which will detect offsides with diabolical precision.

Is football moving slowly but surely towards the end of the controversies linked to the arbitration ? The last World Cup 2018 was already a small revolution in itself, since video assistance (VAR) was introduced for the very first time in the history of football. For the next World Cupwhich will take place this winter in Qatar, FIFA will once again place its trust in innovative technology.

As we know, the VAR does not solve all the problems related to arbitration. And despite the introduction of this technology in almost all official football matches, it is still impossible to assess with certainty whether a player is in an offside position or not. It’s a story of centimeters and sometimes even millimeters, and the video cannot intervene on these game facts. The new balloon connected which will be used from November to December in Qatar then finally solves this problem.

Read also: Canal plus will be the official broadcaster of the Champions League until 2027, towards a price increase?

FIFA will use a connected ball at the next World Cup

The objective of this connected ball is to correct once and for all refereeing errors related to players’ offside positions. Adidas ball Al Rilhaofficial for the World Cup, will then embark with him an inertial measurement unit sensor which will send data to the viewing room, with precisely more than 500 data per second. This is to detect with as much certainty as possible when the player touches the ball. 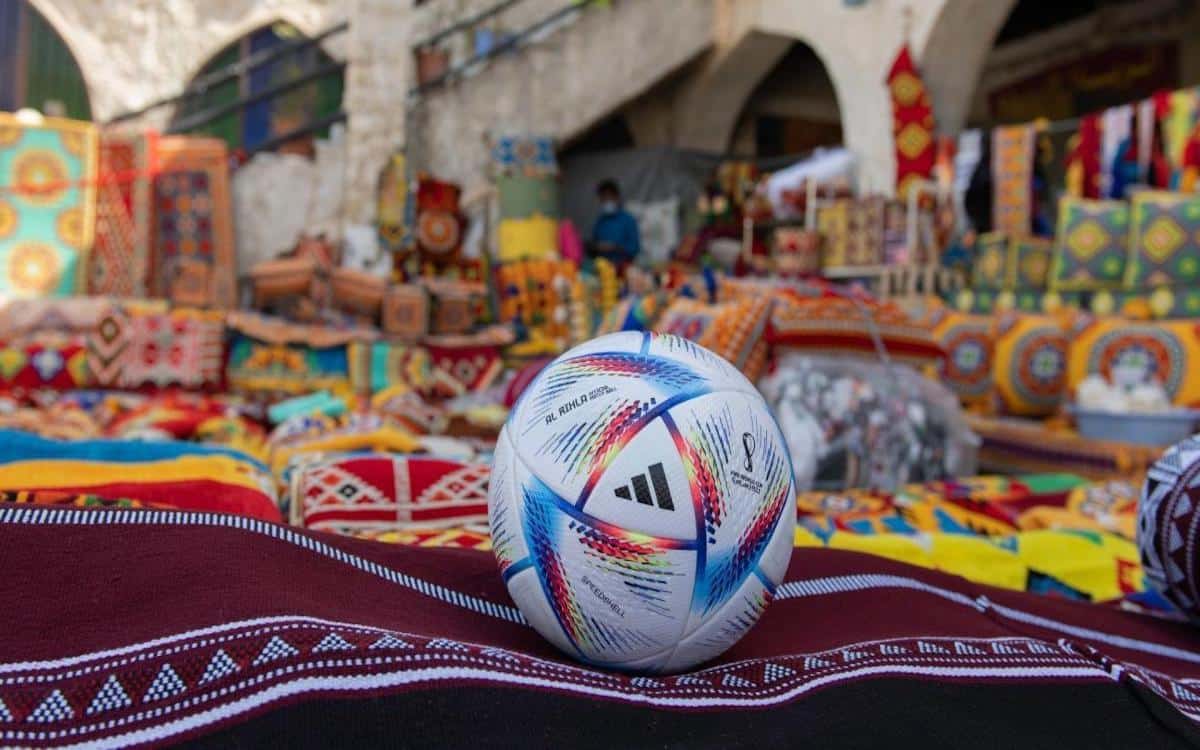 On the other side, 12 cameras will also be positioned under the roof of the stadiums, to analyze all player and ball movements. These cameras will also make it possible to check 50 times per second up to 29 data points on the players. These two interconnected technologies will act in symbiosis, and they will detect offsides with diabolical precision. Thus, if a player is in an offside position, the video referees instantly receive an alert. This is then transmitted immediately to the field referee, who only has to signal the offside. An ultra-reliable process that takes just seconds.

Pierluigi Colina, the famous Italian referee, welcomes this progress: “The process of checking an offside takes too long, especially when it’s played a few centimeters away. This is where semi-automated offside detection technology comes in handy to enable faster and more accurate decisions. “.