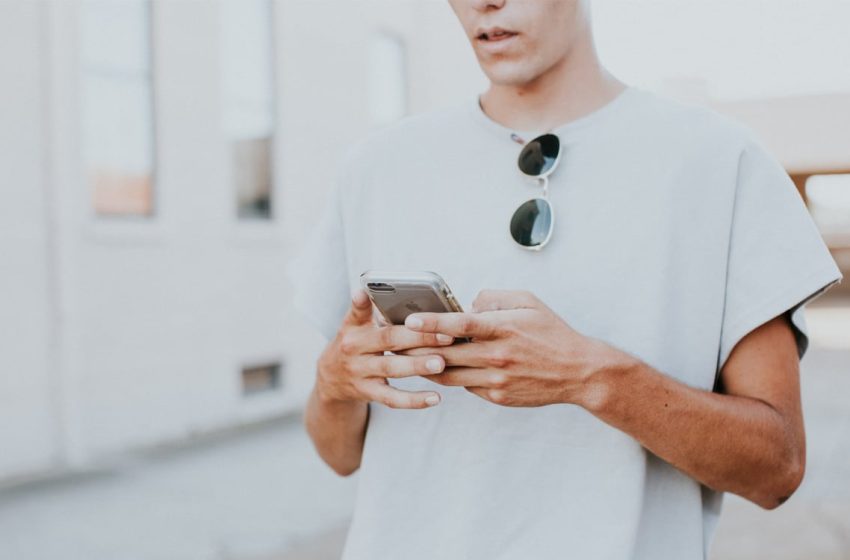 The iPhone is THE smartphone for young people. In the United States, 87% of teenagers own an Apple smartphone, reveals a study by Piper Sandler. 88% of them say their next phone will be from the same brand. The popularity of Apple Wacth and Apple Pay is also on the rise.

Apple has never been so popular among the youngest. Although Airpods seem old-fashioned given new trends on social networks, this is the only product from the company that does not hit the mark. A study conducted by the Piper Sandler institute confirms this craze, especially visible for the iPhone. In the USA, 87% of adolescents indeed own a branded smartphone.

If the survey does not specify the model, these results are generally in contradiction with a previous study, which found that 76% of users did not intend to buy the iPhone 13. Since then, the Cupertino company has struggled to answer the question. asks, a situation that may well be caused by strong demand for those under 20.

What is more, they are 88% say their next smartphone will be an iPhone again. The consequent increase in the price of the device over time does not seem to hold back the latter, which can be explained by the fact that the majority of them do not pay for it themselves. “Those [deux résultats] are close to the records of our survey ”, explains Piper Sandler.

“In addition, these trends are encouraging as the company continues to introduce new 5G iPhones”, the report continues, “Which could provide an important refresh of the product cycle. We believe these positive trends may also be a catalyst for further service growth as the Apple hardware installation base continues to grow. ”

Respondents are also 15% wanting to buy an Apple Watch in the next six months. A figure again on the rise, which reached 13% last year. 30% already own it and 39% say it is their favorite watch. Finally, 35% of teens use Apple Pay, far ahead of Paypal (22%) and Google Pay (4%). “We believe this is due to the fact that 35% of the adolescents surveyed do not have a traditional bank account”, underlines the institute. 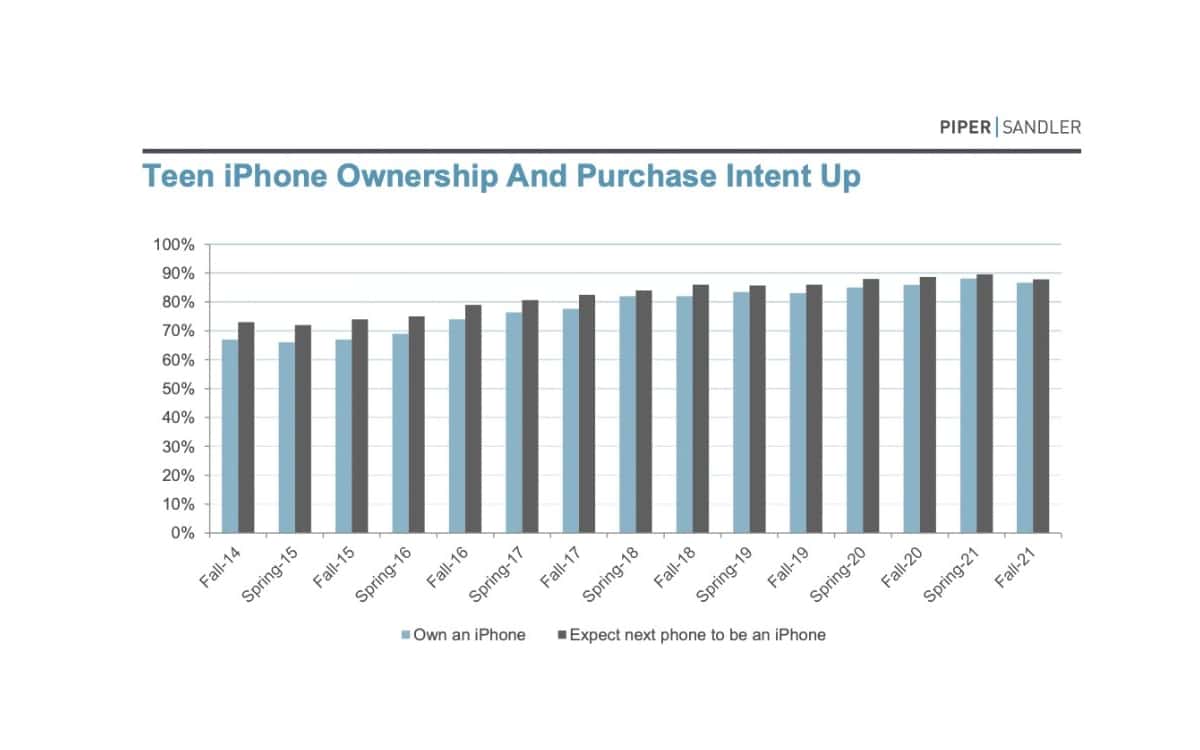