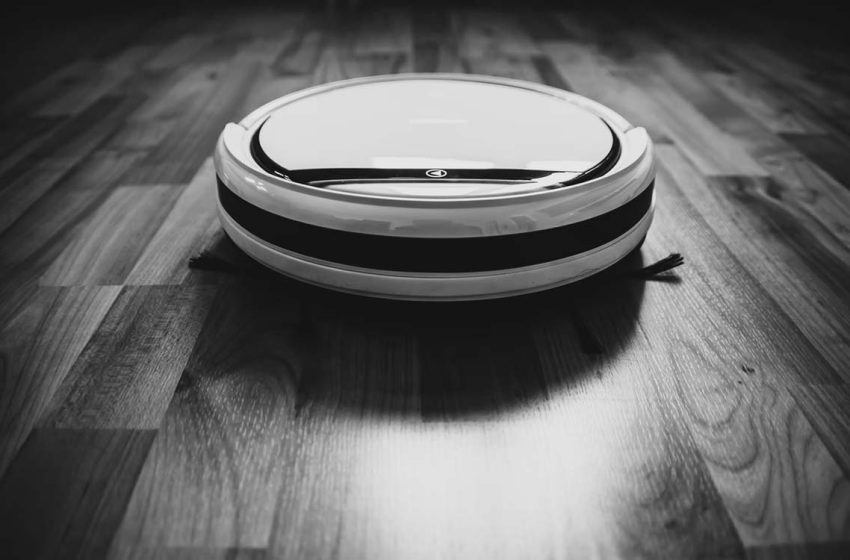 A robot vacuum cleaner has taken a well-deserved break. Indeed, the device has simply found a way out of the hotel to which it belongs before tracing its route. He was found the next day, stuck in a hedge.

We are still a long way from the Replicants of Blade Runner or the machines of I Robot, but this little vacuum robot has shown that it is capable of taking amazing initiatives. This is the unusual story of the day told by our British colleagues from the BBC.

In Orchand Park, a town not far from Cambridge, employees of a hotel in the Travelodge chain noted the disappearance of a member of their teams for 24 hours. This model employee (until now) is none other than an autonomous robot vacuum cleaner. Perhaps due to a bug, the device chose to deviate from its pre-recorded trajectory and simply fled through the main entrance of the establishment. And this without completing his program. Scandal. Here is a candidate for the youtubeur Michael Reeves who is used to tweaking robot vacuum cleaners.

Fifteen minutes later, the employees realize the disappearance of the device. More amused than anything else by this comical situation, they hastened to relay the escape of their colleague on social networks, hoping who knows that a good Samaritan falls on him near the hotel.

“Today, one of our robot vacuums ran away. He could anywhere”, hotel employees wrote on social media. Note that the thesis of theft was quickly dismissed, this robot being totally useless without its charging dock. An essential and specific accessory for the hotel establishment. According to the director, it must be a simple bug.

“Usually they detect the step from the hotel entrance and turn around, but this one just decided to take the plunge.” he quips. Finally, the fugitive was found not far from the establishment, stuck in a hedge. The end of the great escape. As you can doubt, this rather improbable account has provoked many reactions on social networks. “Next step: the armory”, jokes a user. “It’s called a clean getaway.” another has fun. Such a mishap might not have happened with the Roborock S7 MaxV presented at CES 2022. This new flagship of robot vacuum cleaners has two additional cameras and better object recognition.