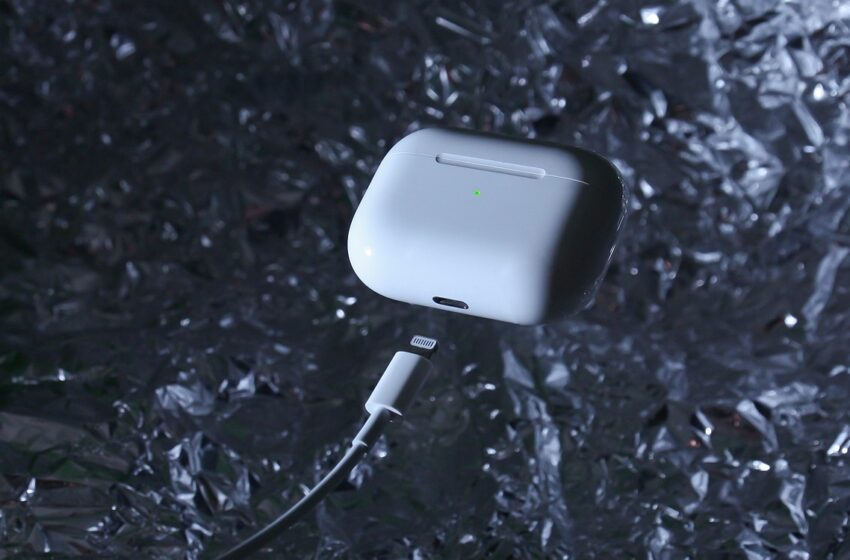 After the iPhone, the AirPods could also switch to USB-C in 2023

iPhones are expected to be Apple’s next devices to ditch the Lightning connector for a USB-C port, but they won’t be the only products from the American manufacturer to take the plunge. Other devices such as AirPods are also expected to switch to USB-C.

Apple is likely planning to move away from its proprietary Lightning port more broadly than originally suggested in reports earlier this week. Indeed, according to analyst Ming-Chi Kuo, the company is working on accessories, including AirPods plus peripherals like mice and keyboards, which charge with a USB-C port.

As a reminder, Ming-Chi Kuo announced a few days ago that according to a survey of Apple suppliers, the iPhone 15 Pro should be the first to offer a USB-C port. This revelation was then corroborated by journalist Mark Gurman of Bloomberg, who said for his part that Apple was currently testing several prototype iPhones with the new connectors. Other devices should therefore also benefit from it.

According to information from Ming-Chi Kuo, AirPods could be Apple’s next devices to switch to USB-C after 2023’s iPhones. They will also be joined by other accessories that still use a Lightning port, including the Magic Keyboard, the Magic Trackpad, the Magic Mouse and the MagSafe battery of the latest iPhones.

The abandonment of the Lightning port on next year’s iPhones could therefore lead to the general abandonment of the connection on all the other accessories of the manufacturer which do not yet use a USB-C port. The company would therefore have quickly complied with the decisions of the EUwhich recently announced that it will force all manufacturers to adopt a universal charger from 2024. This would therefore be a real victory for consumers, who will no longer have to use several different cables to charge their devices.

Finally, in his report, Kuo also suggests that it is still too early for Apple to release a portless iPhone due to the current limitations of wireless technologies and theimmaturity of Apple’s MagSafe ecosystem of wireless accessories that magnetically attach to iPhone. It is also hoped that manufacturers of Android smartphones will also adopt similar technology to be able to attach accessories to the back of the devices.