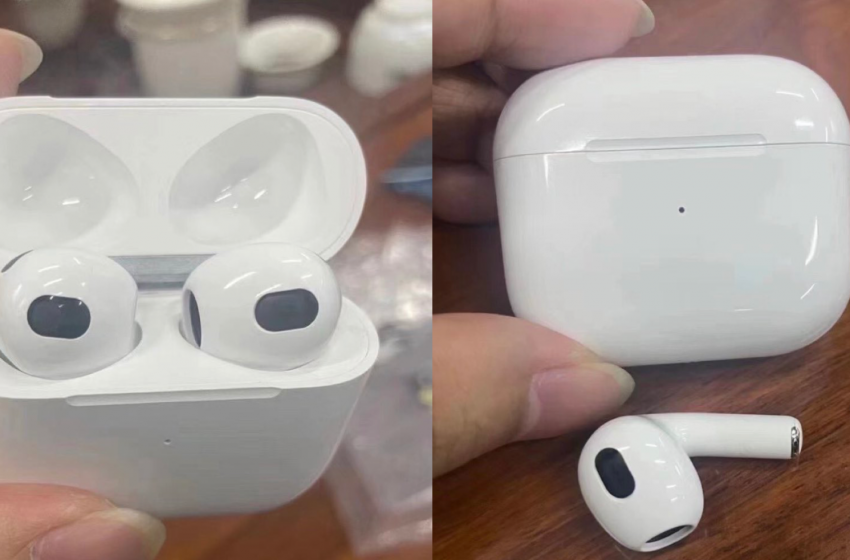 AirPods 3 Could Launch Alongside iPhone 13 in September

A new DigiTimes report claims that Apple could launch the AirPods 3 alongside the iPhone 13 series in September.

Apple was rumored to launch the AirPods 3 in the first half of this year. However, that did not happen, with rumors then suggesting a possible WWDC 2021 announcement. Apple’s developer conference also came and went away with no signs of AirPods 3.

Now all signs point to Apple unveiling the third-gen. AirPods later this year. The report claims AirPods 3 will enter into mass production in August this year before being announced in September alongside the iPhone 13 series.

Apple typically announces a new Apple Watch variant alongside new iPhones in September. However, since this year’s iPhone 13 release is not going to pack any major new changes, the company could unveil the AirPods 3 alongside them as well.

The upcoming AirPods are expected to feature an AirPods Pro-like design with a shorter stem that will offer better sound quality and in-ear comfort. They will also be sweat and splash-resistant. They won’t feature Active Noise Cancellation, though, to keep their price in check. Other changes coming to the next gen. AirPods are currently unknown. You can find a complete roundup of all the new features possibly coming to the AirPods 3 here.

Apple is also working on a major AirPods Pro refresh that’s due to launch in March 2022. The next-gen AirPods Pro will feature a completely new design that will be similar to the Galaxy Buds and other similar earbuds. The company wants to do away with the stem-like design to make the earbuds a bit more discrete.