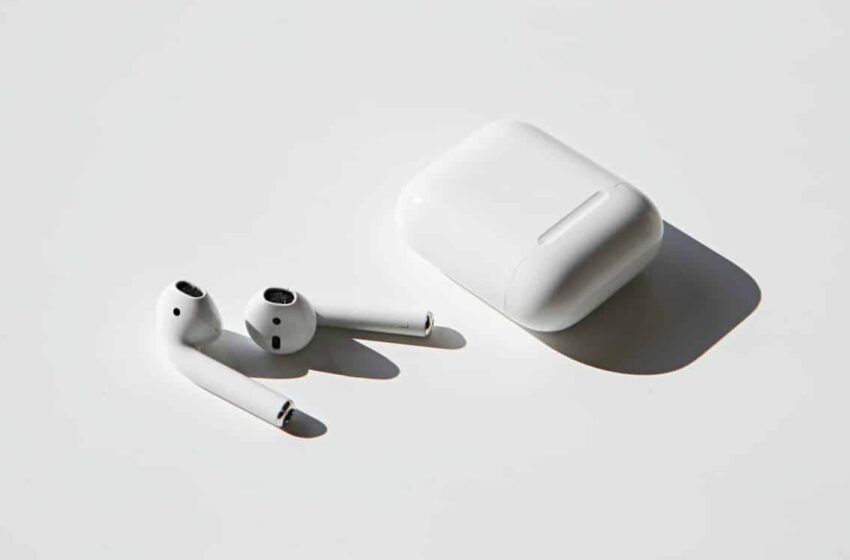 This is a story that should make burglars and other car thieves think twice. An American citizen managed to track the thugs who had stolen his vehicle thanks to the Locate application.

San Antonio police have arrested four people suspected of stealing the car and breaking into the work van of a Texas citizen named Dawayne Arrington. Nothing very original so far, until we learn that the criminals were apprehended using Apple’s Locate app.

Read — AirPods resale is hell because of the Find My app

Me Arrington realizes that his car is no longer in the parking lot of his accommodation. He says, “I noticed that my AirPods were missing. I checked my iPhone to find them. The “Locate” application gives him the geographical position of his headphones: they are near a fast food restaurant, about thirty kilometers from his address.

Our man decides to take justice into his own hands and go directly to the scene. Arriving there, he finds that his iPhone has led him to an SUV in which five people are asleep. When he decides to call the police, several suspects try to flee. A scuffle ensued during which Me Arrington misses getting shot. Everything is settled when the San Antonio police show up and take four remaining suspects into custody. Mr. Arrington was able to recover his AirPods, the other possessions that had been stolen from him, as well as his car.

To read – AirTags: goodbye snitches, Apple is rolling out an update that identifies spy devices

Note that even if you have AirTags, iPhone or other AirPods that allow you to locate your Apple gadgets with the Find My Device application, it is strongly advised against taking the law into your own hands. AirPods and other Airtags can easily be “tracked”. This feature is a double-edged sword, since it also allows criminals to track their target. Some even go so far as to argue that Apple’s tracker makes it easier to harass women.