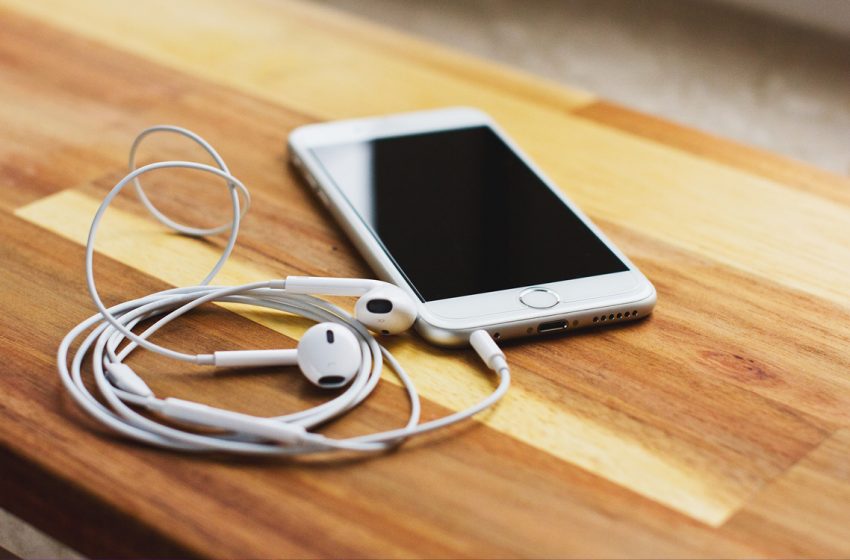 AirPods are out of fashion, wired headphones are trending again

On social networks, we are seeing a strong comeback of wired headphones. Adolescents and young adults are unanimous: AirPods are completely out of fashion. The latter would indeed give an overworked image of its look, while wired headphones allow to openly display its rejection of tech culture.

On September 30, 2021, @thedigifairy posted a video on TikTok stating: “Wired headphones are officially a vintage accessory”. 2 million views later, a real generational phenomenon is taking place. On Twitter, the debate broke out. 5 years after their arrival on the market, are AirPods totally out of fashion? For many, the question no longer arises. To be up to date, you have to proudly display yourself with wired headphones.

At the origin of this movement, we find “It girls” like Lily Rose Depp or the Olsen sisters, trendsetters whose image is watched by hundreds of Instagram accounts. Shelby Hull, creator of the @wireditgirls account (“It Girls branchées / filaires”) explains: “Wired headphones are an attitude. It’s the way you display yourself and move around the world.“

On the same topic: Apple AirPods – headphones will be able to monitor your temperature and posture

“She is very well dressed, but it’s like wondering how she ended up in this designer outfit, so cool and so well worked”, she continues, speaking of Lily Rose Depp. “It all fell into place as if by chance, in a way. Wired headphones say a bit of the same thing. It’s like saying: “I haven’t thought about it, I can’t take care of it now” ”.

This new fashion does not suit Apple, which has just released the AirPods 3. Indeed, wireless headphones are now the exact opposite of “cool” for the younger generation, because they are too attached to the worlds of finance and tech. “For a while, it felt like we were sold off buying AirPods, and I despise tech culture so much that I refused to have them.”, explains Catherine Condit, a 21-year-old student.

On TikTok, Torie Tagliavia sums it up in a humorous way: “Luckily wired headphones are all the rage because I can’t afford AirPods. “