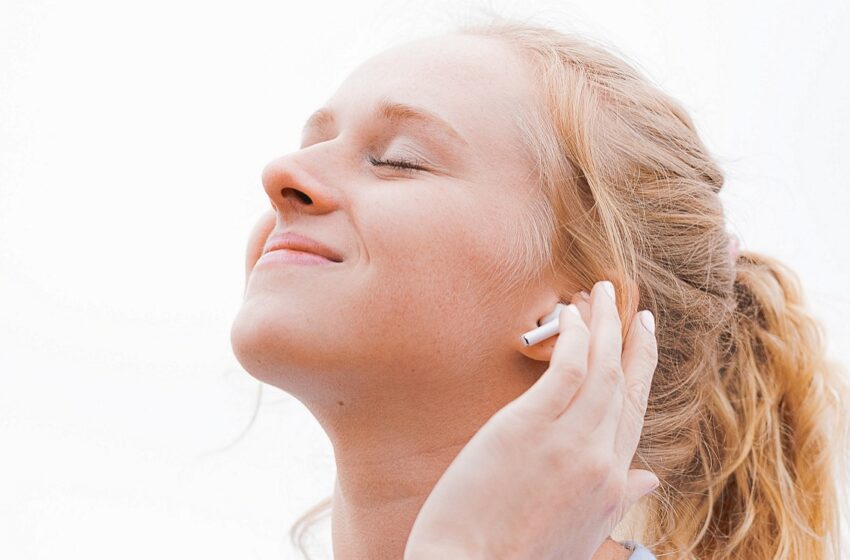 The parents of a Texas teenager claim in a new lawsuit that Apple AirPods burst his eardrums when a high abduction alert went off (Amber).

Apple is facing a new lawsuit in which the parents of a Texas teenager claim that Apple AirPods burst his eardrums when loud Amber Alert sounded. For those unaware, Amber Alerts are a large-scale kidnapping alert system in place in the United States and Canada. when a child abduction is reported.

The lawsuit, filed days ago, identifies the teen as “BG,” a resident of San Antonio, and states that the then 12-year-old “was watching Netflix on her AirPods-connected iPhone at a low volume when an AMBER Alert suddenly went off, and without warning, at a volume that tore BG’s eardrum, damaged his cochlea, and caused a severe decrease in BG audition “.

Also read: AirPods Pro 2 are coming this fall with a new design

According to the complaint, the Amber Alert eventually led to a permanent hearing loss in the victim. Since the incident, the boy has suffered from nausea, dizziness, vertigo and tinnitus. He will have to wear a hearing aid for the rest of his life, according to the lawsuit. Importantly, these were genuine AirPods, not Chinese copies, some of which may actually be harmful to hearing, according to 60 million consumers.

” This Boy’s Life Was Severely Affected Because Apple Failed To Provide A Warning About His AirPods Volume Levels, Leading To His Permanent Hearing Loss said Tej Paranjpe, lawyer and co-founder of PMR Law. ” If Apple had designed AirPods to automatically adjust to safe levels or provided warnings about volume increases associated with alerts, this boy would be living a normal life. “.

Fortunately, this type of alert should not be issued in France. It is hoped that Apple will quickly deploy an update to its devices to correct this problem. Either way, the family is now seeking damages for the boy’s physical harm, pain and suffering, disability, mental anguish, emotional trauma and future medical bills, as well as punitive damages against Apple.