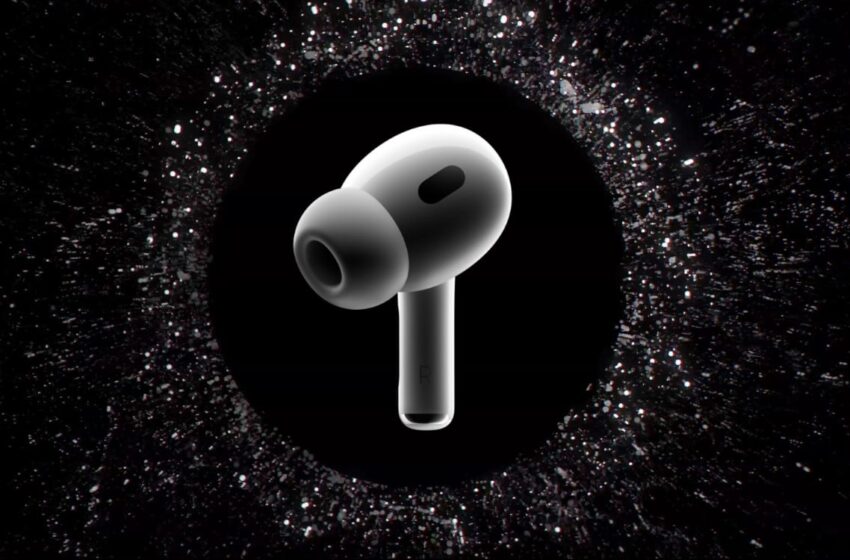 The AirPods Pro 2 were released around the same time as the iPhone 14. Both product lines are currently experiencing issues. More and more MacRumors forum members are reporting an issue affecting some second-generation AirPods Pro.

The AirPods Pro 2 have arrived at the same time as the iPhone 14 Pro, and necessarily their marketing has made less noise. If the second generation of in-ear headphones with active noise reduction are the delight of most of its new buyers, social networks are beginning to echo a very annoying problem. Apple headphones would be victims of sporadic and random outages.

Although the devices they are synced with, whether an iPhone or iPad, confirm that the connection is indeed activated, no sound is streaming through the AirPods Pro. The AirProds Pro 1 released in 2019 had experienced the same inconveniences, and despite some criticism concerning their passable autonomy, or their sound deemed too conventional, the first in-ear headphones from the apple brand had mostly been praised for their quality.

The AirPods Pro 2 cut without warning, it is not known if the problem is hardware or software

Is this bug common or does it affect a minority of unlucky customers? Is the source of the problem software, in which case it should be easy for Cupertino engineers to suggest an update, or hardware? It’s hard to be sure right now. Indeed, although having an identical appearance, the new headphones house a new processor, the brand new H2 chipwhich promises not only more effective noise reduction and better sound quality, but also personalized spatial sound thanks to the True Depth camera.

The AirPods Pro 2 have only been available since last Friday, so it’s still a little early to talk about a phenomenon concerning their connectivity. It’s increasingly common for Apple fans to own AirPods, HomePod, Apple Watch, and iPhone 14, for example. The ever-increasing interconnection between our domestic devices is bound to create interference or connection conflicts. In the meantime, Apple is still advising its customers to update their devices to the latest firmware, 5A377 for AirPods Pro, and iOS 16.0.2 for iPhones.