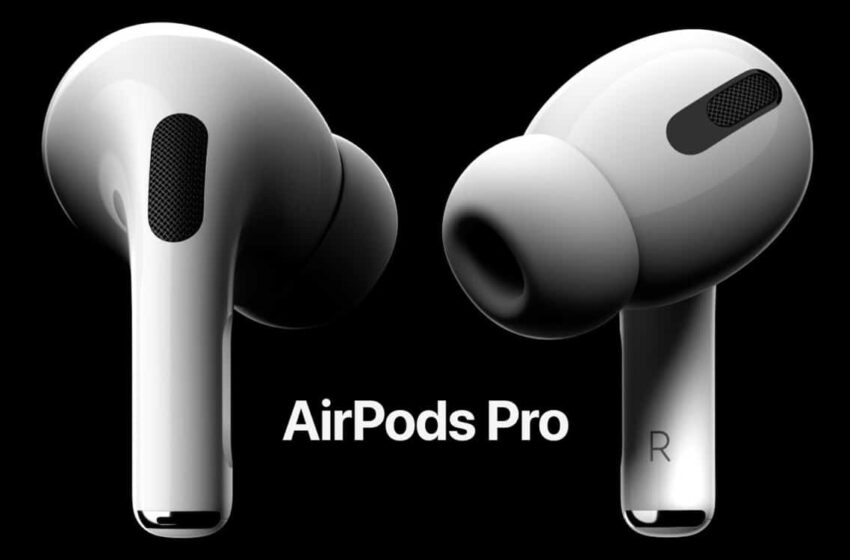 The AirPods Pro 2 are on the way. According to a reliable source, Apple is expected to announce the new premium headphones by the end of the year. Production would begin in the coming months in Vietnam. Apple would again bet on a Lightning port instead of a USB-C port.

Buoyed by the monster success of the AirPods, Apple launched the AirPods Pro at the end of 2019. More upscale, the in-ear headphones stood out thanks to an active noise reduction system. Almost three years after the release of the AirPods Pro, the Cupertino giant is preparing to enrich its catalog with a new generation of premium headphones.

The latest news is that Apple will announce the AirPods Pro 2 next fall during the iPhone 14 and Apple Watch Series 8 keynote. Renowned industry analyst Ming-Chi Kuo is able to confirm the arrival impending AirPods Pro 2.

No USB-C for the AirPods Pro 2

“AirPods Pro 2 will enter mass production in Vietnam in the second half of 2022“, declares Ming-Chi Kuo on his Twitter account. Obviously, Apple will produce the headphones in factories located in Vietnam rather than China. Scalded by the restrictions imposed by the Chinese government, the Californian group is struggling to free itself from factories located in China. According to a report by the Wall Street Journal, Apple recently warned some of its suppliers ofa transfer of production from China to India, where the tax policy is attractive, and Vietnam.

“AirPods Pro 2 production shift can be attributed to Vietnam’s relatively simple supply chain and better production environment (like infrastructure and labor)”, adds the analyst, whose predictions are generally confirmed. He points out that he is not “not easy to establish a complete production site outside of China” to manufacture the AirPods Pro 2. Part of the manufacturing and testing will therefore still be carried out on Chinese soil.

The latest news, Apple will opt for a new design for its AirPods Pro 2. The headphones will become more compact than their predecessors, with the probable disappearance of the famous stem here. According to Ming-Chi Kuo, Apple would keep the Lightning charging port. The group would not intend to replace its proprietary port with a USB-C port.

However, the first AirPods with USB-C port should hit the market sometime next year. According to the expert, Apple is currently working on AirPods as well as peripherals such as mice and keyboards, which charge with a USB-C port. This decision would follow the abandonment of Lightning on the iPhone in favor of USB-C.

(1/4)
1. AirPods Pro 2 will enter mass production in Vietnam in 2H22, a successful case of mass production of Apple’s major products outside China.https://t.co/siWe9HItrd @WSJ