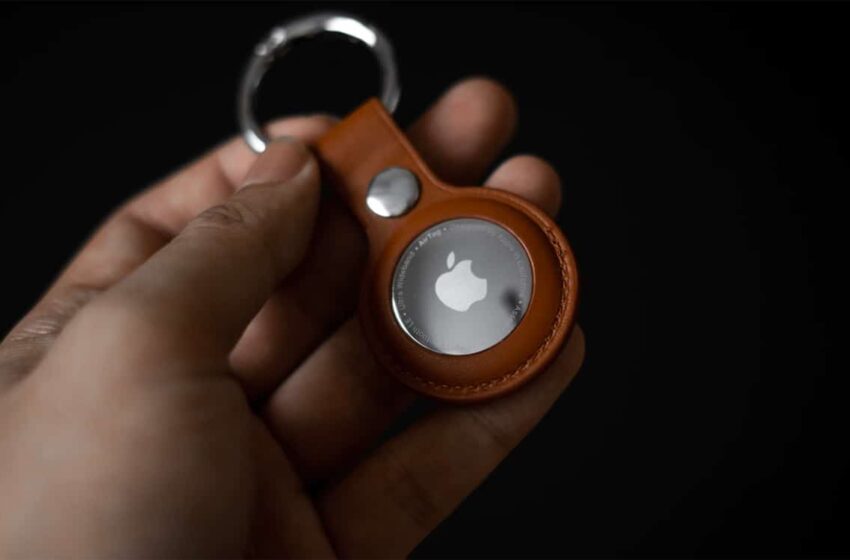 AirTag: New York police officers in turn find a bug under their car

AirTags are not only used to spy on ordinary mortals: even the police are not immune to Apple’s snitch. Indeed, in New York, a patrol discovered one of these small devices attached to his car. The head of the department called for caution and to check each of the vehicles.

Initially, AirTags are an excellent idea: being able to track the least of your objects, it avoids losing precious goods or even, in certain extreme cases, it saves lives. But it was to be expected, such technology has of course caused abuses. There are countless cases of espionage and harassment that have been made possible because of these small devices.

Despite Apple’s efforts to curb the phenomenon, it is beginning to take an unexpected turn. Indeed, a New York Daily News report reveals that an AirTag was found by city police officers on their own car. The article does not reveal the circumstances of this discovery or the reasons why the individual who placed it there acted in this way. So far, it looks like there are no suspects.

An AirTag was placed on a police car in New York

In the process, New York police chief Martine Materasso wrote an email to all of her teams to warn them: “We ask that you remain vigilant, given the anti-police sentiment we have seen not just here, but across the United States”. Nevertheless, it is worth remembering that there is no indication that this AirTag was placed there for any malicious purpose.

Related — AirTag: Batteries Are Extremely Dangerous for Children and Damage the Device

Still, it is visibly complicated for Apple to prevent its users from hijacking the original function of its device. The Cupertino company has tried to contain the problem by deploying an update warning the owner of an iPhone when an unknown AirTag is nearby. It remains to be seen whether this solution will be effective in the long term. It’s possible New York City Police have used it, with officers all equipped with iPhones since 2018.