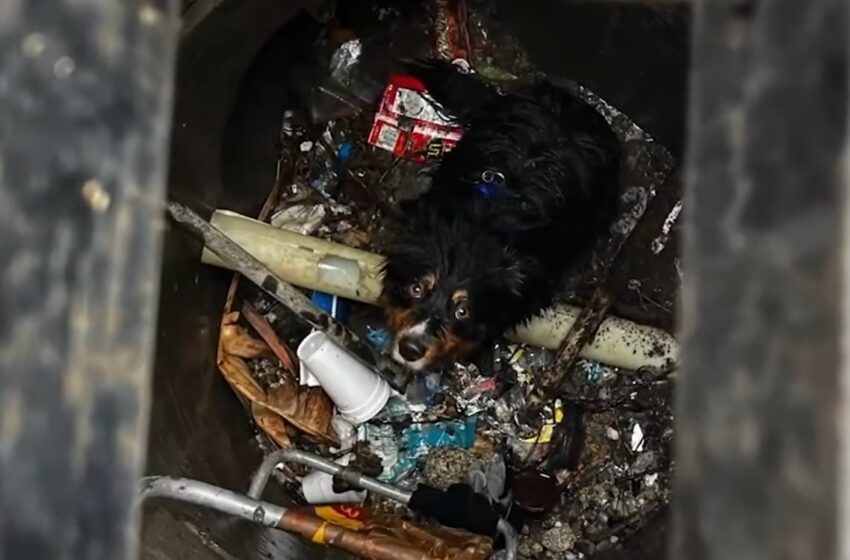 AirTag: she saves her dog swept away by a flood thanks to the Apple tracker

Apple claims the AirTag is not designed to track pets or humans. Seamus, an Australian Shepherd, can however thank his mistress for having equipped him with this accessory.

AirTag is a tracking device developed by Apple. Although it can be very useful, it tends to accumulate criticism, in particular because, according to the conclusions of an investigation carried out by the Washington Post, “the AirTag facilitates espionage and harassment”. Sometimes, however, it saves lives, a dog’s life in this case.

To read – AirTag: Google would prepare its own version of the tracker for Android smartphones

Emilie Brill was walking her dog Seamus near a flood control channel in full flood. The pet, unfamiliar with its environment, as it is only one year old, escapes the custody of its mistress and falls into the water. Mrs. Brill sets off in pursuit, but the current is too fast. The Californian told ABC 7: “ he just put a paw on the water and got carried away “.

The young woman is in distress but does not lack resources. She had prepared for this kind of situation and had fitted Seamus with an Apple AirTag. She calls the emergency services, which promptly search for the puppy. The height of the rainwater and the strength of the current left little hope of finding a trace of the animal, let alone alive. However, the San Bernardino firefighters quickly located him thanks to the report of a local resident, who had heard his barking. It was stuck at the bottom of a manhole.

Seamus’ tribulations end well, and in this case, Me Brill has well done not to listen to Apple’s recommendations. In an interview with Fast Company, Apple executives clarified that AirTags are designed to track objects, not people or pets.