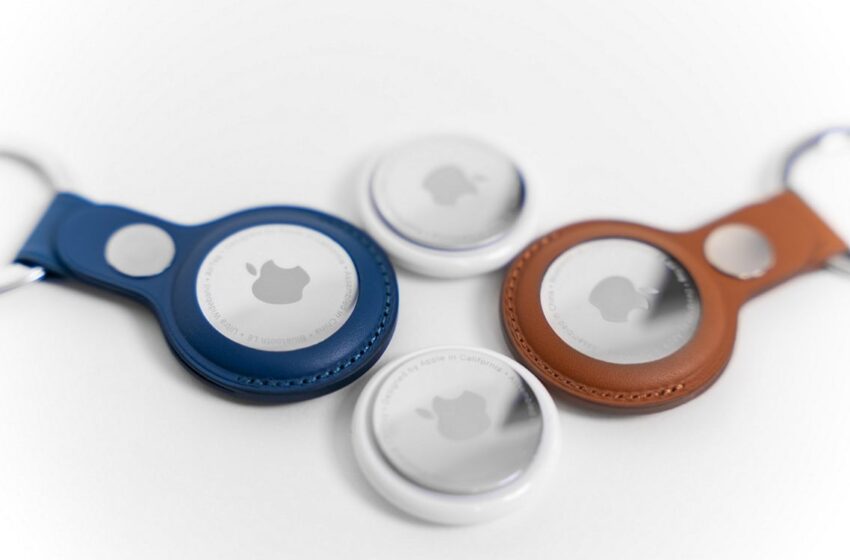 AirTags: goodbye snitches, Apple is rolling out an update that identifies spy devices

Apple recently released two firmware updates for its AirTag tracker, and we now know that these will affect you.to better identify unknown AirTags around you.

Since their launch in 2021, AirTags have been the subject of many controversies because of their operation and their formidable efficiency. Apple’s tracker, for example, has often been accused of facilitating the harassment of women, or even of facilitating the work of car thieves, who can now simply track their targets.

Faced with these problems, Apple had promised at the beginning of 2022 an update to combat espionage and harassment, and that is exactly what the manufacturer has just deployed on its tracker. Two new updates should make it easier to locate unknown snitches around you.

Apple fights bullying with its AirTags

According to Apple, firmware update 2.0.24 enables AirTag owners touse the Precision Finding feature to help locate an unknown AirTag with their iPhone. Additionally, Apple notes that if a user’s iPhone is awake, a new notification warns when an AirTag that has been separated from its owner is nearby and emits a sound to indicate that it has been moved.

The suspicious AirTag can then be found quickly by sound or precision search, if this function is available. Apple says this change will also be helpful if the AirTag sound is hard to hear or if the speaker has been intentionally disabled.

Apple also updated its AirTags more recently to version 2.0.36. This update has fixed a bug where the accelerometer would not activate in some scenarioswhich made AirTags harder to find.

Note that all new features for finding cookies require iOS 16.2 or later, while features that use Precision Finding require iPhone 11 or later, as these are equipped with a U1 Ultra Wideband chip. As a reminder, it is the latter that allows you to guide you precisely to your AirTag.