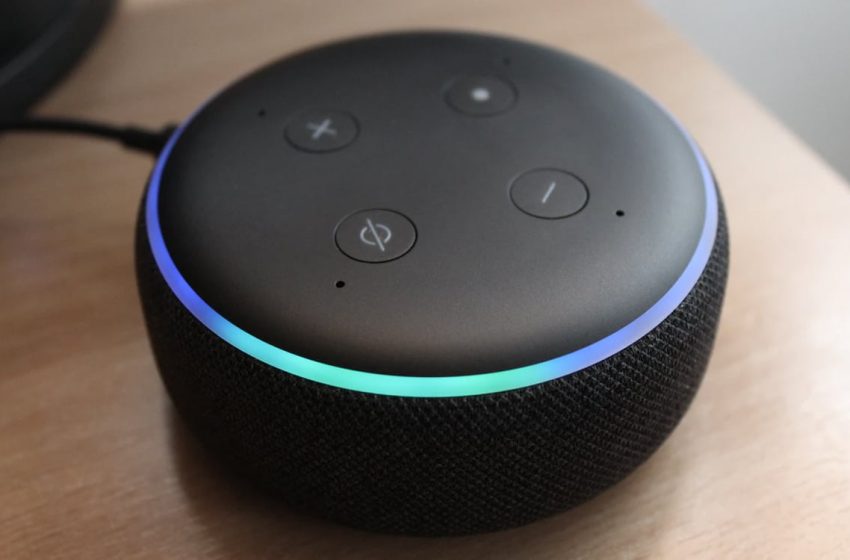 Alexa challenges 10-year-old to play with an electrical outlet

A 10-year-old girl almost suffered serious injuries because of a challenge proposed by Alexa. While playing with her mother, the Amazon assistant asked her to place a coin in an electrical outlet. The latter would have been inspired by videos found on TikTok.

Since its launch, Alexa has been entitled to many improvements that benefit its users. This year, for example, the Amazon assistant has the possibility of vacuuming alone and even, more relevant, to make an appointment to be vaccinated. Of course, all these novelties come at a price. The system is the voice assistant that collects the most data, far ahead of those of Google and Apple. Not to mention that he obviously hasn’t yet a real notion of danger, which a 10-year-old girl almost paid the price for.

While playing with her mother, she asked Alexa to offer her a challenge, to which the interested party replied to “Plug a phone charger halfway into a wall outlet, then touch the exposed pins with a coin”. On Twitter, Kristin Livdahl, the mother of the child, provides more details: “We were doing physical challenges, like lying down and turning around while holding a shoe on the foot, from YouTube videos. It was bad weather outside. She just wanted another one. “

Alexa encourages a little girl to play with an electrical outlet

Fortunately, Kristin Livdahl adds that her daughter is “Too smart to do something like this”. It goes without saying that she would have exposed herself serious injuries in the opposite case. For her part, Alexa did not invent the challenge. As with her other suggestions, the assistant searched the web to provide the child with an answer. This is how she probably came across the “penny challenge», Which circulated extensively on TikTok last year.

On the same topic: Their children are called Alexa, they beg Amazon to change the name of their virtual assistant

Following this testimony, Amazon immediately indicated thatan update now prevents Alexa from launching such a challenge. “The trust of our customers is at the center of everything we do and Alexa is designed to provide accurate, relevant and useful information to users”, the firm said in a statement. “As soon as we became aware of this error, we took swift action to correct it”.