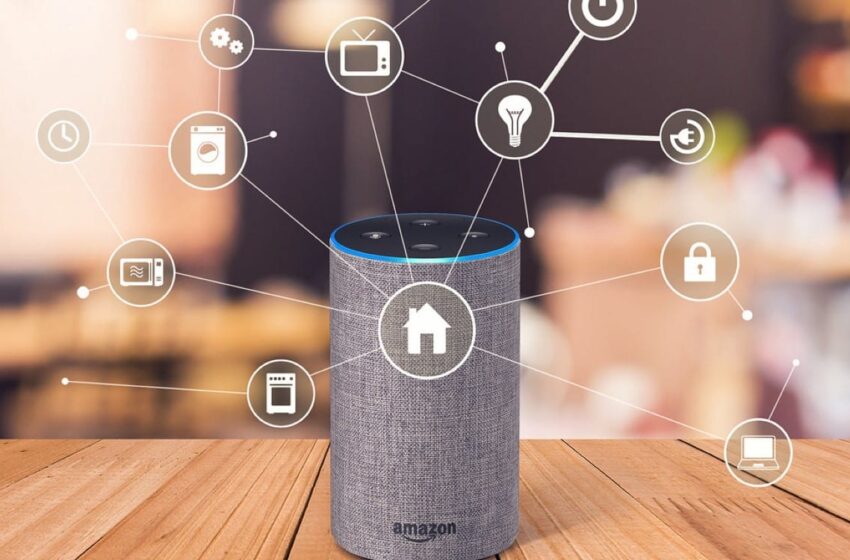 During its Accelerate conference, the e-commerce giant announced that it had equipped Alexa, its intelligent personal assistant, with a new feature that could cause controversy.

Amazon has announced on its website and at a conference that very soon, brands will be able to respond directly to questions from their potential customers through Alexa. This function, which is called Customers ask Alexa (customers ask Alexa), aims to attract Internet users to the Amazon storefronts of the brands in question.

To questions such as “How do I get pet hair off my carpet?” Alexa offered standard answers, pulled from the web. From now on, the virtual assistant will show advertisements of products from relevant brands. Of course, Amazon is not going to turn into a free advertising network. Brands wishing to take advantage of the exposure offered by this new feature must have an online store on Amazon, which will allow the latter to earn a commission on sales.

“Alexa put me in the pub”: the virtual assistant turns into an advertising agency

Rajiv Mehta, Director of Alexa Shopping at Amazon, justifies the implementation of this new feature by saying: “Amazon recognizes that brands are experts in their fields and in their products. With this new possibility, we facilitate their relationship with customers by helping them answer the most common questions”. If the e-commerce site claims that all responses will be subject to content moderation and quality checksthis new initiative can still leave doubtful.

On paper, the idea is interesting, but who really wants to invoke Alexa to listen to sponsored messages? Especially since Amazon, like all other GAFA members, is known to collect as much personal information as possible. Activating Customers ask Alexa would not only open the door to all advertising windows, but also voluntarily give information about us.

Amazon customers may already be aware of this, as statistics show that in 2020, only 10.8% of them used Amazon’s voice assistant to place an order on the commerce site. on line. Not sure that this feature will have the expected success, but never mind, Customers ask Alexa will still be accessible by invitation from October, its deployment in the toolbar of the American site being scheduled for 2023.