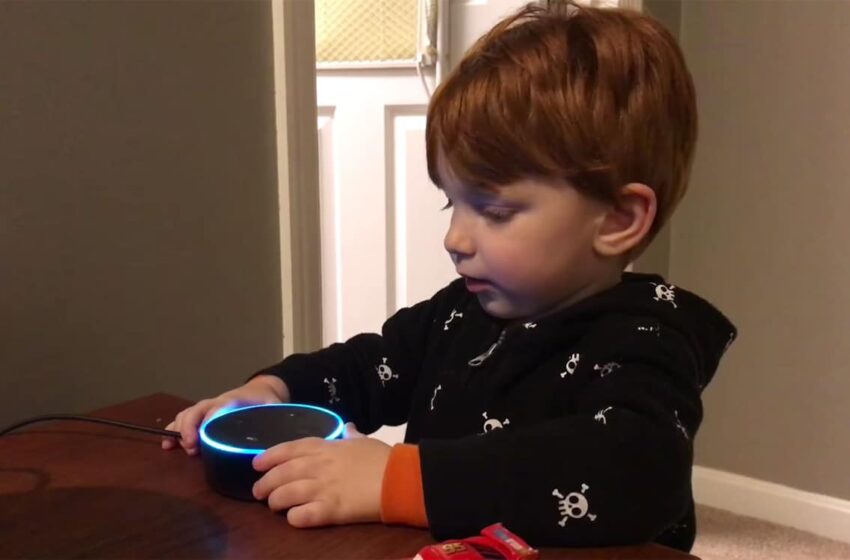 Amazon is reportedly developing technology that allows voice assistant Alexa to imitate anyone’s voice after a minute of listening, allowing you to talk to a deceased loved one or even your favorite personality.

At Amazon’s Re:Mars conference, Rohit Prasad, senior vice president of Alexa, showed off a disconcerting new feature for its voice assistant. Alexa will soon be able to imitate voices, including those of deceased people. With this feature, Amazon says it wants to “ make the memories last and develops a system allowing his assistant toimitate any voice after hearing less than 1 minute of audio.

Soon you will be able to ask a deceased loved one to tell you stories, play music, or just turn on the lights, all from your Alexa device. You can also consult our summary of the best voice commands to try on your Echo speaker. In its presentation, Amazon demonstrated the feature by using the voice of a deceased grandmother to read a bedtime story to a child.

Also read: Amazon Alexa spies on your conversations to flood you with targeted ads

To create this feature, Amazon “ had to learn how to produce high quality vocals in less than a minute of recording, instead of several hours of recording in the studio said Rohit Prasad. ” The way we achieved this is to frame the problem as a speech conversion task and not as a speech generation pathway. We are living, without doubt, the golden age of AI, where our dreams and science added the manager in charge of Alexa.

If you find the idea of ​​using the voice of a deceased loved one too frightening, know that it will also be possible, for example, to ask Alexa to imitate the voice of one of your favorite celebrities, or a TV presenter. As of now, Amazon hasn’t shared many details beyond this initial demonstration. In the meantime, remember that Amazon recently announced other interesting features, such as the possibility of raising the tone if the ambient noise is too high.