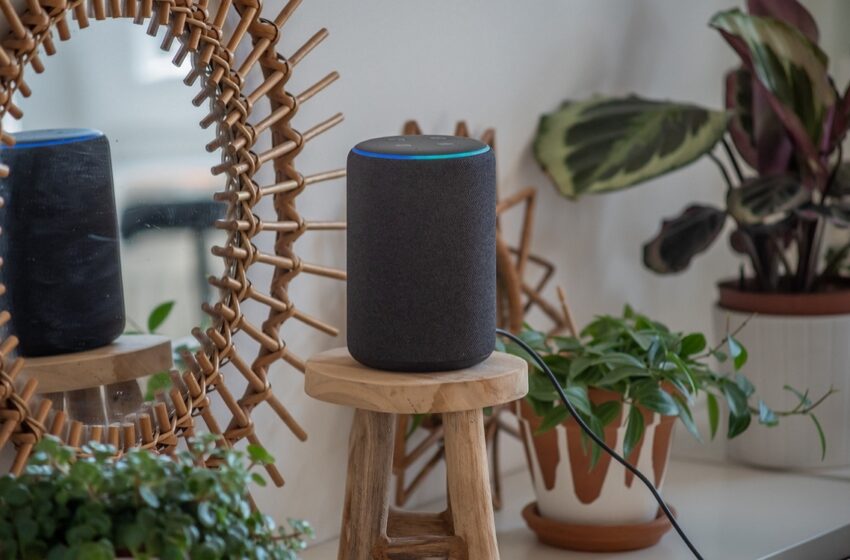 Amazon Echo: 17 devices become compatible with Matter, just after those of Google

Amazon has officially rolled out Matter support on a wide variety of devices, including 17 Echo products. Among them, we find mainly connected speakers, but also sockets, switches and smart bulbs. This announcement comes just days after Google made its Google Home and Google Nest compatible with the protocol.

If you’re unfamiliar with Matter, it’s a standard developed by the Connectivity Standards Alliance (CSA) in conjunction with hundreds of other companies, including Google, Samsung, Apple, and Amazon. The ultimate goal is to allow consumers to more easily customize and create their own smart home network without having to worry about which gadget works with which.

Amazon’s initial Matter update only supports Matter over Wi-Fi, not Thread. Thread is a low-power wireless connectivity protocol that is a pillar of the new Matter standard. The latter should arrive later.

In addition, the company specifies that this is only “phase 1” of the deployment, Matter being destined for even more smart home gadgets in 2023. According to Amazon, this gradual rollout will allow the team to bring Matter support to the most popular devices in the market while ensuring platform stability.

Note that this first phase only includes device compatibility with Android, as Amazon has stated that iOS support requires its applications to use new APIs that take longer to be available.