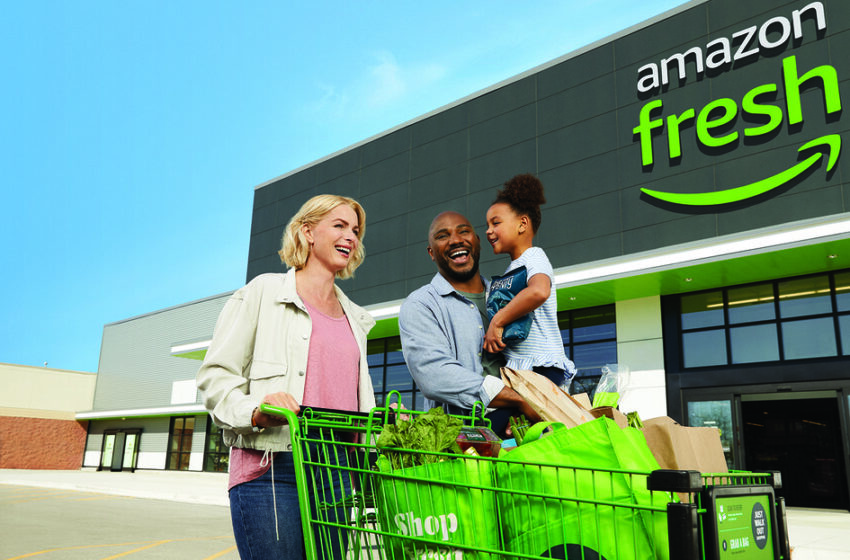 (Pocket-lint) – Amazon has reportedly abandoned plans to roll out additional Amazon Fresh stores in the UK.

The retailer reportedly dropped talks of renting additional sites for its checkout-less stores, after existing outlets failed to live up to expectations.

Checkout-less technology has proven successful in the US, branded as Amazon Go, but open grocery stores around London have reported “poor sales”, the Times claims.

This forced Amazon to reconsider the rollout in the country.

Amazon Fresh stores began opening in the UK in 2021, but the country has since entered a period of economic uncertainty. Rising prices, especially of food, have made consumers more reluctant to spend their hard-earned money on anything other than basic necessities.

Amazon is thought to have put its expansion plans on hold, but it may well reconsider the idea within a year.

Amazon’s Prime Day has kicked off and deals are on the way for a whole host of products. We are here to guide you to the

Amazon Fresh/Go offers a cashier-less shopping experience, where the visitor simply needs to log into their Amazon account upon entry and then place items in a shopping cart. Purchases are billed automatically at the exit of the store, without the need to scan or go to a checkout.

Several sites are available in London in particular, including Camden Town.