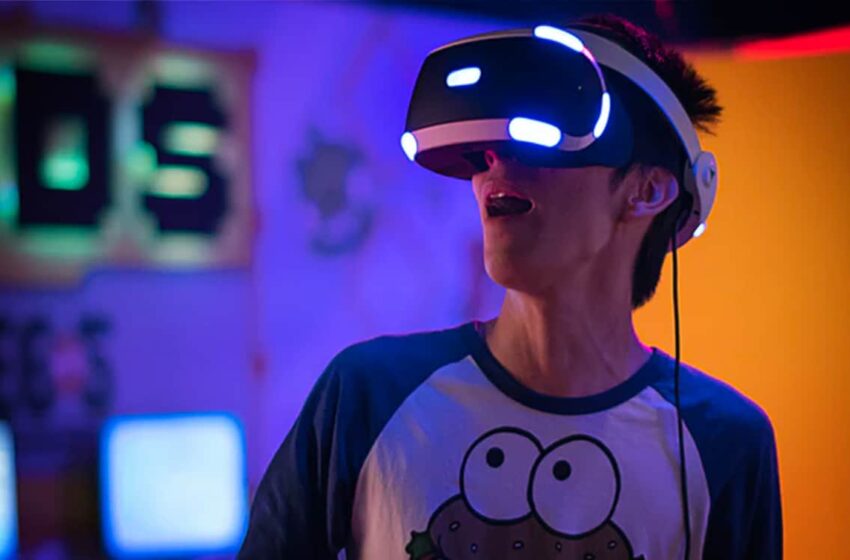 Amazon aims to launch into the metaverse. The American giant is developing a mysterious project related to virtual or augmented reality. Mirroring Apple and Meta, Amazon obviously wants to develop connected glasses or a VR headset.

Since Facebook renamed itself Meta, many brands have launched themselves into digital universes accessible in virtual reality, such as Nike, Adidas or Samsung. According to several job offers published on its official website, Amazon is also looking into the matter.

The e-commerce giant is obviously looking for a “Senior Technical Program Manager” capable of transforming a research concept relating to extended reality in “magical and useful consumer product for the world”.

Amazon wants to compete with Meta and Apple

Extended Reality (XR) describes a technology that combines virtual realitywhich isolates the user from his environment, with augmented realitywhich instead displays 3D elements overlaying the environment.

Amazon is probably developing a headset dedicated to virtual or augmented reality or a pair of connected glasses. The firm of Jeff Bezos therefore aims to compete with Apple and Meta. The two Californian giants are already actively developing their own solutions to support the adoption of the metaverse.

According to the latest rumors, Apple will launch an extended reality headset sometime next year. The project, currently mentioned under the name Apple Glass, would be teased from June 2022 during WWDC, the annual conference dedicated to developers.

For its part, Meta (ex-Facebook) aims to launch the first version of its connected glasses in the course of 2024. The accessory would notably make it possible to exchange with relatives in the form of augmented reality holograms.

The Amazon project is obviously at the embryonic stage. In the job offers, the American group specifies that any recruitments will be part of a “new infrastructure development effort” who will understand “the development of code for the first prototypes”.

For the moment, Amazon does not say more about the development angle of the project. We do not know if the group leans more towards connected glasses or a more traditional VR headset. We’ll tell you more as soon as possible. While waiting for more information on the arrival of Amazon in the metaverse, do not hesitate to give your opinion in the comments below.