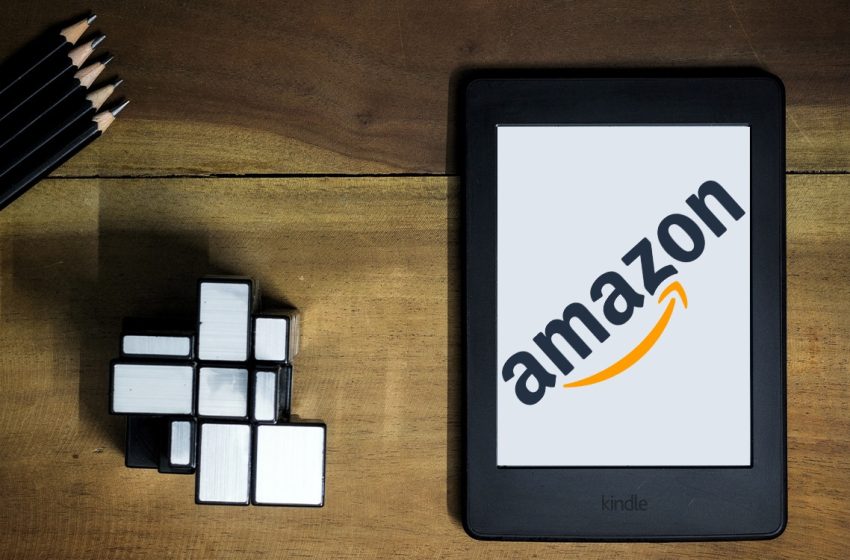 More than a year after filing a lawsuit against sites that pirated and resold ebooks at low prices, Amazon has just won a victory of nearly 7 million euros. Only about fifty books are concerned, but the Washington court decided to charge the maximum to the authors of this piracy.

In July 2020, Amazon teamed up with successful authors like John Grisham and Lee Child, as well as the Penguin Random House publishing house, and sued pirate sites that illegally resold e-books. At the end of a long trial and strewn with pitfalls, the Washington court has just handed down its judgment. The sites responsible for the piracy in question and brought together under the Kiss Library brand will have to pay the sum of 7.8 million dollars (6.89 million euros) in damages to the complainants.

While websites featuring illegal movies, TV shows, and software are popping up on the Web almost daily, some have made ebooks their specialty. Sometimes their authors sell pirated works at a very low price, sometimes they are satisfied with advertising in order to be remunerated. And this is precisely what Amazon criticized a company called Kiss library, and which illegally distributed ebooks on sites like Kissly.net, Wtffastspring.bid, Libly.net or Cheap-Library.com.

Read also: Amazon refuses to sell its eBooks to public libraries because it does not bring in anything

Behind Kiss Library are believed to be two Ukrainian nationals, Rodion Vynnychenko and Artem Besshapochny, who marketed digital works protected by copyright at “unbeatable prices”. If the trial was longer and more complicated than expected, it is mainly because the authors of the pirate sites did everything to cover up the issue. They thus used false identities and deliberately misleading contact details. In addition, the Ukrainian judicial system has also put obstacles in the wheels of the court in Washington, going so far as to claim to “run out of stamps and envelopes” to transmit important documents.

Read also: Amazon receives a record fine of 1.13 billion euros for abuse of a dominant position

As the defendants never appeared during the trial, the court ruled that the piracy accusations were founded. “The Court therefore awards the plaintiffs the maximum amount provided by law of $ 150,000 for each of the [œuvres protégées par le droit d’auteur]. ” In total, for 52 protected works by copyright, pirates will therefore have to pay nearly 7 million euros to the plaintiffs that are Amazon, Penguin Random House and the authors concerned.

The case does not end there, however. The judge in charge of the case also issued a permanent injunction with regard to Kiss Library, Rodion Vynnychenko, Artem Besshapochny and any person participating in their actions.