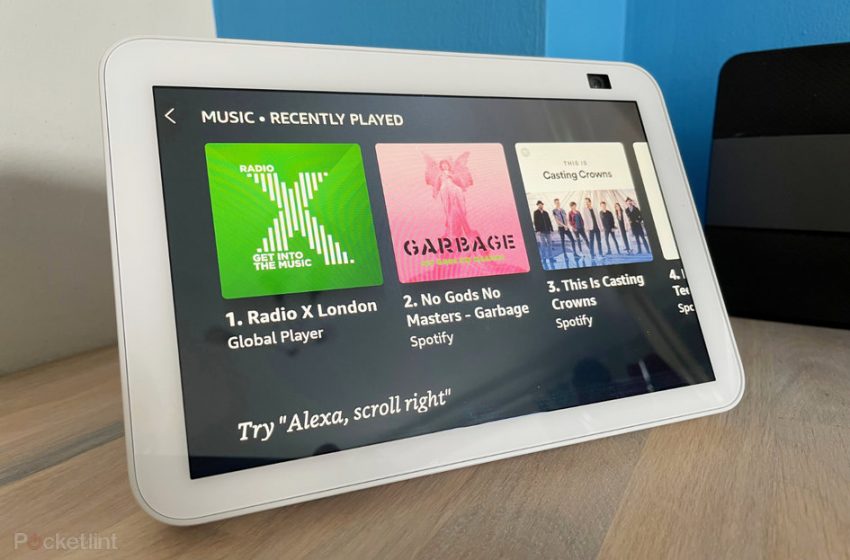 (Pocket-lint) – Amazon is reportedly working on a live audio app, like Clubhouse, but with a twist.

It will allow anyone to be the DJ of their own radio show, including music. Currently called Project Mic, it will arrive in the United States first, although it is not known when.

Creators will be able to play songs from the Amazon Music library, according to The Verge. Besides music, there will be shows for pop culture, sports and comedy. Amazon is even looking for celebrities and influencers who might want to host their own shows. You will be able to search for shows by name, subject or music. Amazon will also highlight content, including live broadcasts, trending topics, and specific creators.

In terms of live broadcasts, the creators will apparently be able to stream to compatible Amazon Music, Twitch, Audible, and Alexa devices. Those who tune an Alexa device will even be able to interact from the broadcasts. That said, it’s not yet clear whether listeners will need to be subscribed to Amazon Music.

Keep in mind that Axios first reported on Amazon’s plans last summer, but now more details are emerging on Project Mic’s features and how it will differ from its competition. Twitter, Facebook, Spotify, and Discord have all entered the live audio space since Clubhouse became a hit.