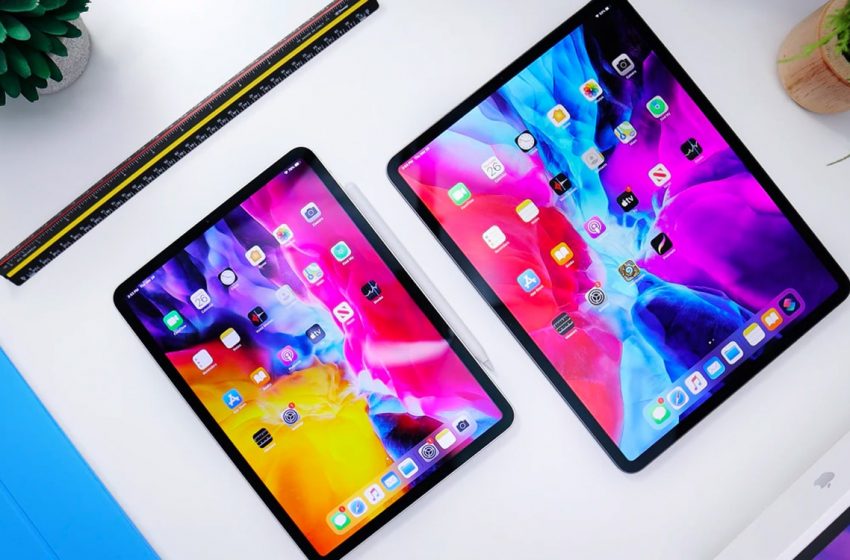 An iPad saved the 2 survivors of a plane crash

An iPad saved the lives of two plane crash survivors. By locating the tablet, the emergency services have indeed managed to find the trace of a father and his daughter, miraculously unharmed after the crash of their device.

As reported by our colleagues at CNN, an iPad saved two people who were victims of a plane crash. This Sunday, November 15, 2021, a plane took off from Wilkes-Barre Scranton International Airport with on board a 58-year-old man and a 13-year-old girl. These were the only two passengers on the craft.

Shortly after takeoff, the aircraft disappeared from radar. After several hours of searching, the United States Air Force tracked down the plane 11 kilometers from the airport. Apparently, the device crashed shortly after his departure. Unfortunately, the emergency services did not find any survivors.

How did an iPad help find the survivors lost in the woods?

“You don’t really hear about the survivors in that area, especially in the area where they crashed, it’s very wooded. They must surely go through the trees ”, then theorized Chief James Serafin, in charge of research. To find the trace of the two victims, the researchers crisscrossed the woods. In vain.

Luckily, the plane’s pilot’s wife provided her telephone number for emergency services. Thanks to it, they were able to locate the signal of the iPad in the possession of the girl. Obviously, the phone number was linked to the tablet. “The rescue team was able to ping the cell phone and they found out that the girl had an iPad and that with some iPad you can send signals to her and once we get that coordinate it’s where we located them ”, explains James Serafin.

Thanks to the coordinates, rescuers found the father and his daughter, frozen in the woods in a state close to hypothermia. “They were huddled with each other trying to keep warm”, continues the chief rescuer. Without the iPad, it is likely that the two survivors of the flight froze to death.