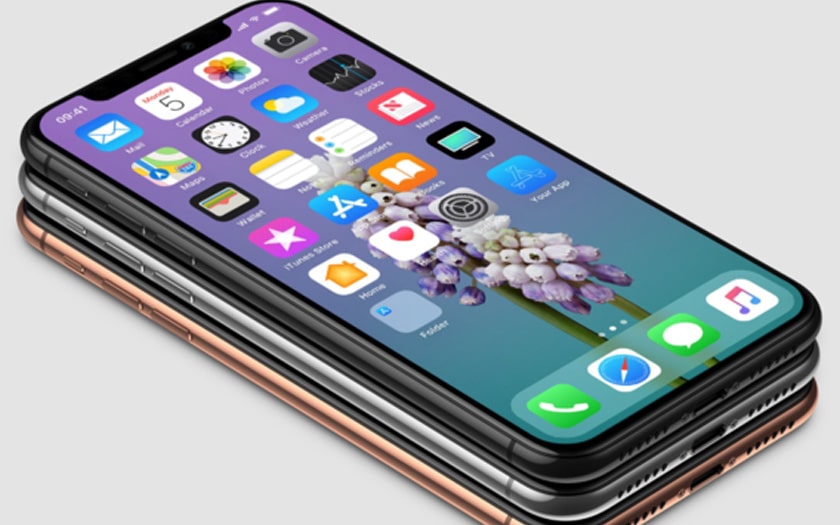 An iPhone X fell from a plane over 3000 meters and it still works!

An iPhone X fell from a plane in mid-flight. The smartphone fell more than 3,000 meters before crashing to the ground. To everyone’s surprise, the phone survived the incident without damage. Once plugged into an AC outlet, the iPhone X restarted without any problem.

Our colleagues from Cult of Mac are relaying the astonishing story of an Internet user called dmloftus. Owner of a Diamond DA40, a four-seater tourist plane, he went to his home (Colorado Springs in Atlanta) by air, explains the user on the forum of aviation fans Diamond Aviators.net.

During the flight, he took out his iPhone X out of his pocket to take a picture of the clouds. Unfortunately, it was at this point that the aircraft encountered an area of ​​turbulence. The smartphone was projected through the window, remained ajar. “You have to be careful not to hold objects too close to the window as the draft can suck up anything you are holding. […] In a millisecond, the iPhone was sucked out of the window and it was gone! ”, explains the user.

An iPhone X survived a fall of over 3000 meters!

The aircraft was flying at a speed of 281 km / h and at an altitude above 3000 meters. Under these conditions, dmloftus quite logically assumed that its precious smartphone had been destroyed during its fall. “I was upset about the loss, but after a few minutes I started laughing to myself as it was a 4 year old iPhone X and I probably needed to upgrade to a 5G phone anyway”, relates the user.

The man was convinced that the iPhone X had been completely destroyed. Nevertheless, he went to a store of the American operator AT&T to delete sensitive data stored on iPhone. “I didn’t want to take any risk with the financial details”, explains the aviator.

Surprise: the iPhone X was still online. Through his Apple account and the Locate app, he was able to locate the exact location of his smartphone. After the crash, the phone sent its location to Apple’s servers over the cellular network.

Read also: His iPhone 6S falls from a plane, films the fall and survives almost intact!

Curious and astonished, dmloftus went there with a friend. After hours of research in the middle of the soybean fields, he finally got his hands on the terminal: “When I picked up the phone, there were no scratches on it, just dust on the back of my Otterbox case. The screen was in perfect condition ”. Once plugged into a power source, the iPhone X returned to functioning normally.