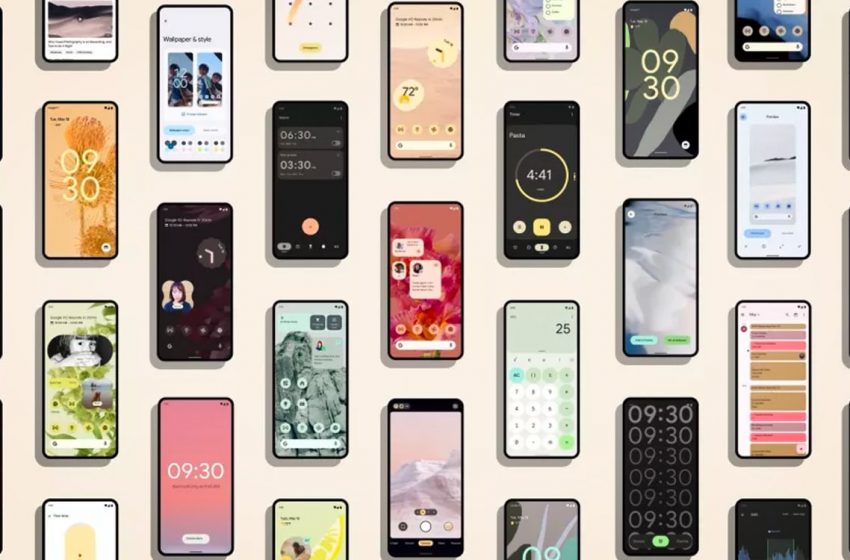 Android 12.1: an unexpected new update before the release of Android 13?

Google would have decided to upset its usual cycle of updates. According to information from our colleagues at XDA Developers, Google is working on a one-off update to Android 12.1, which would be released before Android 13 next year.

Google has just deployed the fifth and final beta version of Android 12, which is considered a “release candidate”, which augurs well for the imminent deployment of the final version. While we expected Google to be working on Android 13 after the release of Android 12 this fall, the American giant has reportedly decided to introduce a one-off update to Android 12.1 mid-cycle.

It wouldn’t be the first time this has happened in its history, since this practice was quite common during the time of the first versions, but Google hasn’t released one-off updates for its operating system since Android Oreo 8.1, four years ago now..

With the upcoming release of Android 12, Google advised developers to update their apps with its API level 31, which is the new update. Each new API level corresponds to a new update from Google, we found for example the API level 30 for Android 11, and level 23 for Android 10.

XDA Developers reports that they have spotted a level 32 API, which would have logically been intended for Android 13, which is codenamed Tiramisu. However, findings from XDA Developers suggest that API level 32 is actually Android 12 “sc-v2”, not Android 13 “T”. In this case, “sc” is an abbreviation for the internal name of Android 12 dessert “Snow Cone”, and “v2” implies that Snow Cone will receive “version 2”.

For now, we do not know what new features will bring Android 12.1, or if it will be a version reserved for Pixel smartphones from the manufacturer. It is also unclear whether Google plans to roll out Android 12.1 in 2021 or later in 2022. However, it will arrive well before Android 13, which will be released next fall.