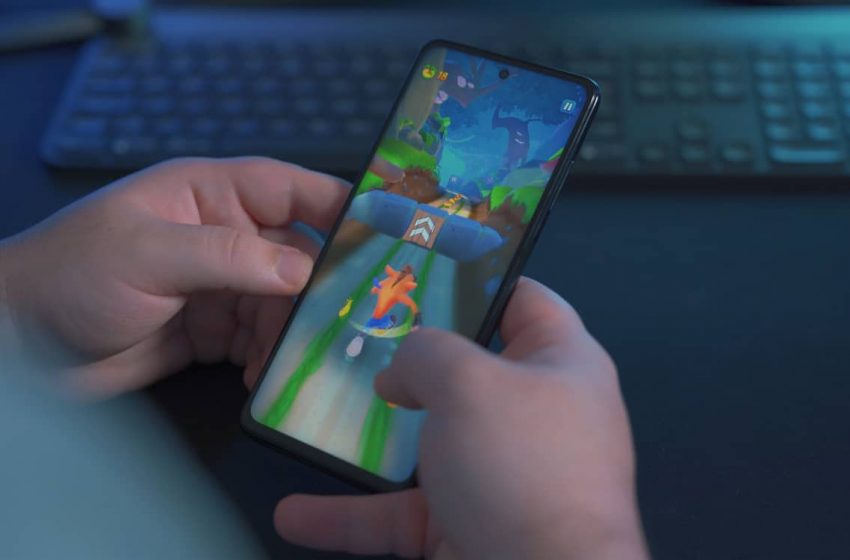 Android 12: a bug crashes the games when you change the wallpaper

A bug in Android 12 may well annoy the most gamers among you. Indeed, if you have activated the option which changes the theme of your smartphone according to the wallpaper, your games will crash as soon as you change the latter. Google has obviously not yet found a solution to this problem.

It is one of the most anticipated features of Android 12 and yet, it may well cool many to install the update. With this latest version, Google is integrating a new Material You interface into its operating system. This brings many design novelties, but one of the great innovations and undoubtedly the possibility of automatically matching the theme of your smartphone with the colors of its wallpaper. Ideal for enjoying a harmonious whole in the hands.

However, this functionality is now more like a poisoned gift. Indeed, several users have reported a bug related to this option. As soon as you change the wallpaper, all the games open at this moment inexorably crash. Some restart automatically, while others remain completely closed. In either case, unsaved data is lost. Worse still, it seems that this problem has been present in Android 12 for several months, without a solution having been provided.

The bug was first spotted last July. On the support forums, messages continue to flow even today, without Google deploying a fix. According to several sources, the bug is linked to a configuration change in the software. Usually apps aren’t supposed to react to this kind of change, but it seems that some update has messed up.

On the same subject: Android 12 – OnePlus pauses the beta because of a huge bug that bricks its smartphones

For now, only games are concerned. The most cited by users are Genshin Impact, Pokemon Go, Minecraft, PUBG Mobile, Call of Duty Mobile and Wild Rift. We are therefore still waiting for the Mountain View firm to find a solution. Unfortunately, it’s a safe bet that the presence of the bug for several months is a sign of the difficulty of the problem.