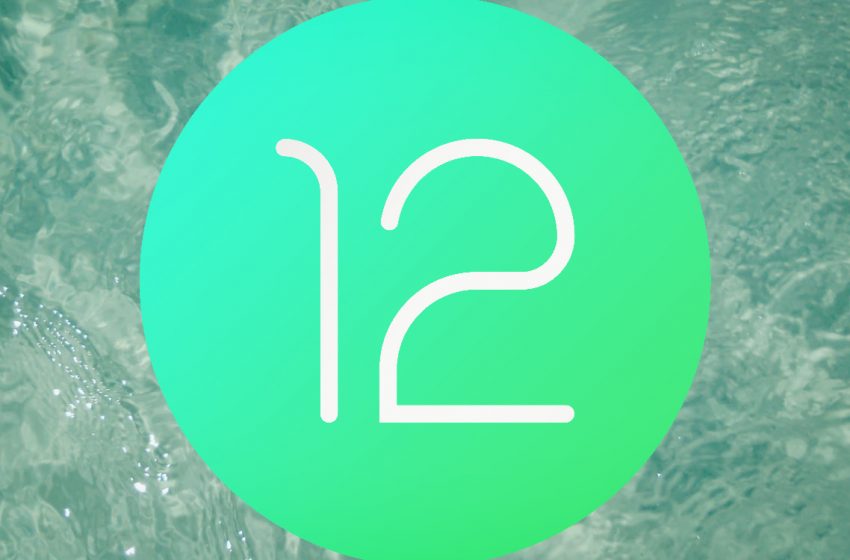 Google has just rolled out the latest beta version of Android 12 on the Pixels. According to the Mountain View giant, it is a “release candidate”, which augurs the imminent deployment of the final version. Google also assures that Android 12 will arrive in a stable version within a few weeks.

This Wednesday, September 8, 2021, Google has deployed the beta 5 version of Android 12 on the Pixels, including the new Pixel 5a. This final test version is qualified as a “release candidate”. If no bug is found, this version will be used as final firmware. At this stage, the interface and the functionalities are therefore fully developed.

“Beta 5 is the last update before the official release of Android 12 in the coming weeks”, emphasizes Google on its portal dedicated to developers. We can therefore expect that Android 12 will be offered on the brand’s smartphones by end of September or even in the current of October.

Will Google introduce Android 12 at the same time as the Pixel 6?

This timing coincides with the alleged presentation date of the Pixel 6 and Pixel 6 Pro. The latest rumors suggest that the firm will wait mid-October to announce its new flagships. In this context, it is not impossible that Google will take advantage of the conference to launch the deployment of Android 12. It would be a first.

True to form, Google has not announced the addition of anything new to this latest test version. At this point in the beta program, it’s highly likely that all of the new features in the update have already been spotted and broken down. Among what’s new in Android 12These include a new interface for the notifications panel, simplified quick settings, privacy options inspired by iOS and a new widget for “Conversations”.

If you have already joined the Android 12 beta program, just go to your smartphone settings to install beta 5. Note that it is not impossible that minor bugs appear from time to time. We’ll tell you more as soon as possible about Android 12. Pending more information, feel free to give your opinion in the comments below.