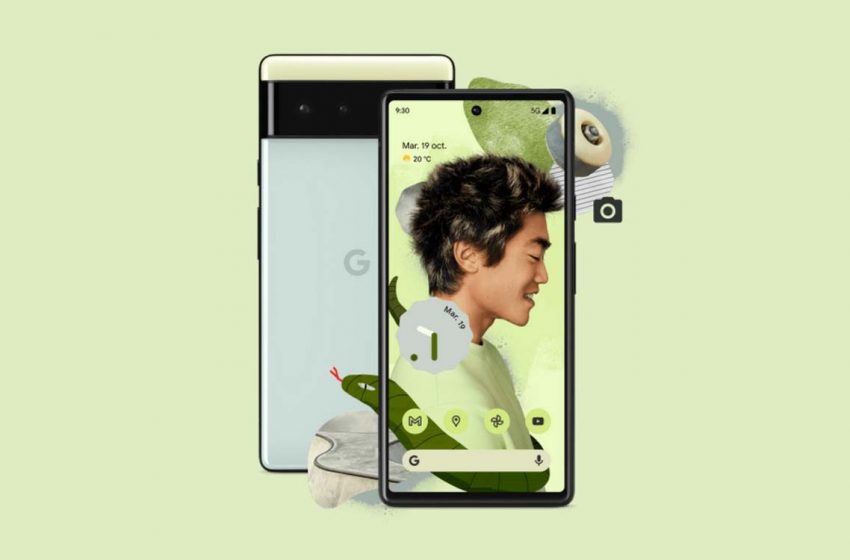 Android 12: Google mistakenly redeploys its OS on some Pixels

Android 12 is available in a stable version since October 19, 2021. Many Google Pixel owners have migrated to the latest OS. In fact, some were surprised to receive a new software update from Google asking them to download the operating system again. This is an error, since this update actually includes a version of the OS intended for customers of Verizon, one of the main American operators.

As you know, Android 12 has been available in a stable final version on the Google Pixels since October 19, 2021, also the launch date of the Pixel 6 and Pixel 6 Pro. It is now up to other manufacturers to port the Google OS on their devices. Moreover, the operating system will serve as the basis for future overlays, such as ColorOS at Oppo, Magic UI at Honor or even MIUI at Xiaomi. Moreover, the Chinese manufacturer has already shared a list of 60 devices compatible with the beta of Android 12 to come.

While waiting for the arrival of Android 12 on these competing devices, some Google Pixel owners already on the latest version of the OS have been surprised to receive a new invitation from Google to download the OS. “What’s going on ? I’m already running the latest version of Android 12 on my Pixel 4 with the November patch ”, explains a user on Twitter, who does not understand why the manufacturer is urging him to install Android 12 again.

This update has been offered on many Pixels, including older models like the Pixel 3a. After reviewing the build number of this update, it has been confirmed that this is a build verizon. In other words, this update was intended primarily for Pixel owners and customers of the US operator, but for some still unknown reason, Google apparently sent Verizon Pixel Exclusive Android 12 Update On Unlocked Pixels. For now, Google has not yet made a statement on this subject. We’ll update this article as soon as we know more from the builder.