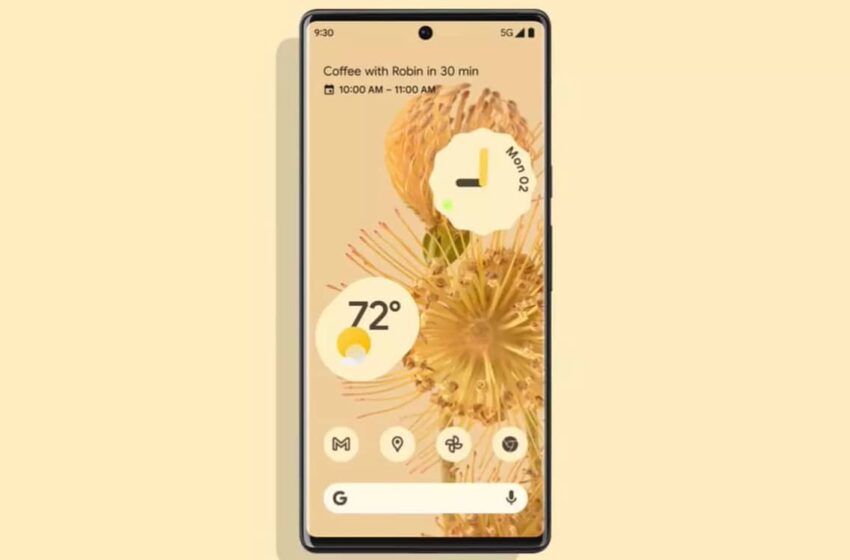 Android 12: Google should force all manufacturers to adopt Material You

Google could force manufacturers to adopt Monet for their Android 12 overlay. This new visual code, which is an integral part of Material You, includes dynamic colors and is one of the big new features of this iteration.

Android 12 introduces a new design called Material You, which aims to be clearer, more intuitive and prettier to the eye. It includes a system called Monet, which allows to customize the colors of the interface according to the wallpaper. According to Android Police, third-party manufacturers applying an overlay on Android 12 will have to use it on their smartphones.

As the site indicates, citing a source at Google, the Mountain View firm would require that future Android overlays adopt this system. This new policy should be effective on all third-party smartphones from March 12. Monet should also be available on Android 12L, the version of the OS dedicated to foldable screens.

To do so, Google would have made Monet open source so that different builders can work on it. According to Android Police, the company would require overlays to feature at least one color derived from the installed wallpaper as well as a palette of three shades of the same color. As is already done on stock Android 12, in short.

We can already enjoy Monet on the Pixel 6 and Pixel 6 Pro, which offer Android 12 without any overlay. Manufacturers like Samsung have already complied with this rule. One UI 4 embeds Monet in order to customize its interface as well as possible. Xiaomi and Motorola are already modifying their overlay to include it. Eventually, this visual code will be available to everyone.

As a reminder, Android 12 was released last fall with the Pixel 6. In addition to a major visual overhaul, this version focuses on data security, for example, notifying the user if their camera and microphone are activated and automatically removing permissions for applications that have not been used for several months. This new version should be democratized on all recent smartphones and tablets in the course of 2022.