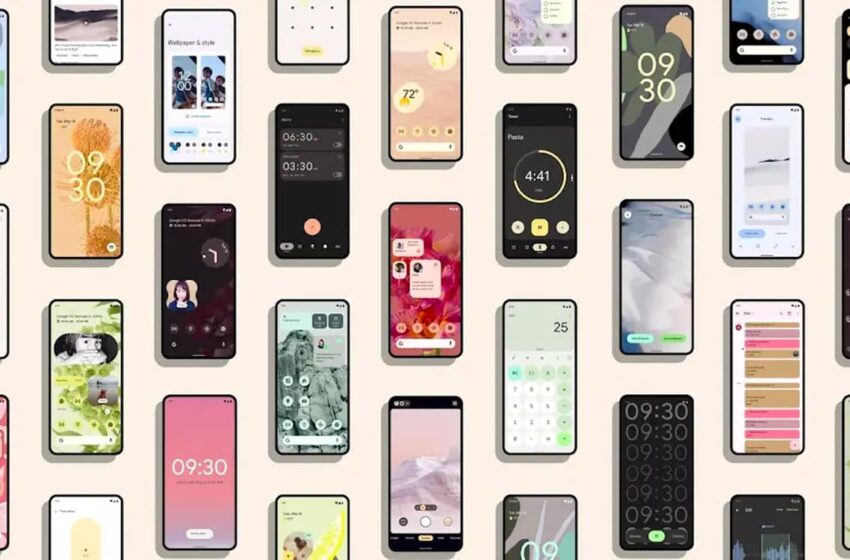 Google has just rolled out the July 2022 Android security update on Android 12. Apart from the traditional fixes, the Mountain View company took advantage of this patch to activate VoLTE on Pixel 6 and 6 Pro in Europe, in the Middle East. East, Africa, Asia and Pacific regions.

Who says beginning of the month says deployment of the new Android security update. As usual, the Google Pixel are the first smartphones to benefit from it. From the Pixel 4 in any case, since the Pixel 2 and 3 are no longer followed by the manufacturer.

According to information shared by Google, the July 2022 Android security patch fixes several important vulnerabilities. In particular, there are two CVEs (Common Vulnerabilities and Exposures) fixed in the Framework section of Android 12, 12L, 11 and 10. Once exploited, they could lead to the disclosure of location information without the need to access any permission.

Google activates VoLTE on Pixel 6 via the latest Android update

At the system level,the most severe vulnerability in this section could lead to remote code execution without any execution privileges additional is necessary”, explains Google. In total, Google has released fixes for 9 flaws in the system section, while a vulnerability in the Google Play system has also been patched. There are also several flaws in the components of chip manufacturers, namely seven at Mediatek and five at Qualcomm.

Four vulnerabilities were also found in Unisoc components, a Chinese company specializing in the manufacture of semiconductors. Note also that with this Android security update, Google took the opportunity to activate VoLTE on the Pixel 6 and 6 Pro in Europe, the Middle East, Africa, Asia and the Pacific regions. As a reminder, this technology makes it possible to make calls via 4G. Extremely practical when the signal is weak for example.

As a reminder, you can find your device’s Android version number, security patch level, and Google Play system updates in the Settings app. We send you notifications when updates are available. You can also check the availability of these updates yourself. To do this, go to Systemthen System update.