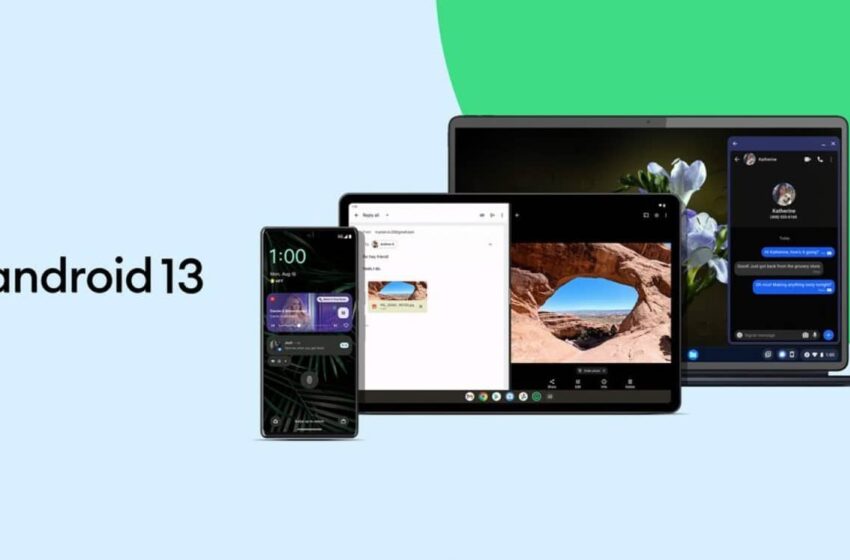 Android 12 vs Android 13: their performance does not make their differences, supporting figures

SmartViser has published the results of a comparative test of the telecommunications performance of Android 12 and Android 13. The two operating systems were tested with a Google Pixel 5 on two different networks: Orange Telecom and SFR.

The list of new features offered by Android 13 is long. While its predecessor, Android 12 Snow Cone ushered in the era of Material You, Tiramisu, the working name of Google’s new mobile OS, enjoys less visible but nonetheless practical features such as Media Tap To Transfer or the ability to utilize multiple user accounts on the same device.

We don’t talk about it very often anymore, but Android smartphones are first and foremost phones. How are they doing on call? Is the connection done quickly? Are there any cuts? Do the texts go fast? So many questions to which the company answers with figures. On the 50 calls made with each OS, no cuts or instability were to be deplored. On average, contact is made in 2.3 seconds, on both Snow Cone and Tiramisu. The average time taken to send an SMS on Android 12 is 2.6 s against 2.9 s on Android 13. The average time for sending an MMS varies between 671 ms on Android 12 against 712 ms on Android 13.

To read : These 16 Android Apps Are Visiting Websites Without Your Knowledge, Uninstall Them ASAP

In conclusion, according to Smartviser, although the performance of Android 12 may seem better than its successor on certain points (transfer speeds in particular), the difference is not marked enough to draw a definitive conclusion. On the contrary, the company considers that the passage from one OS to another did not lead to a notable regression. In other words: if your device is compatible, do not hesitate to update.