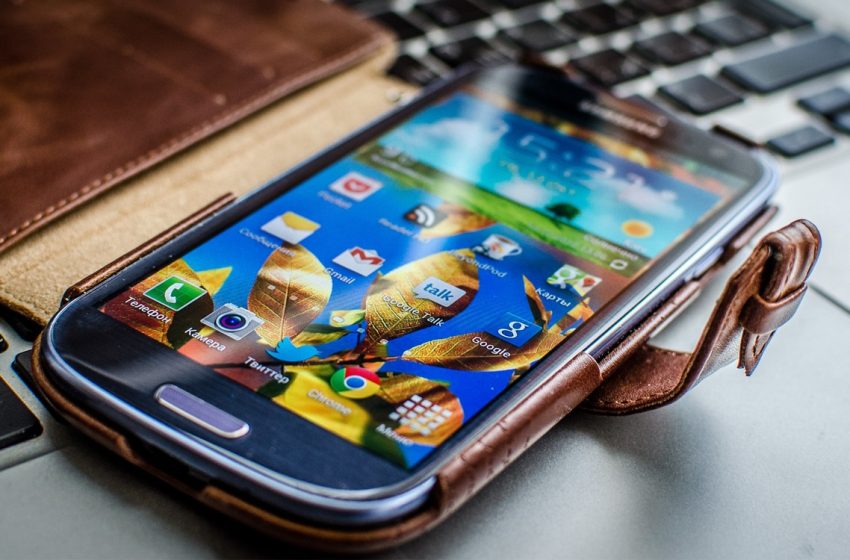 A developer has successfully installed Android 12 on the Samsung Galaxy S3. The smartphone, however launched in 2012, is doing surprisingly well to run the operating system. Some bugs should of course be highlighted, while not all features are available.

Android 12 is still far from being available on all compatible smartphones, but that does not prevent developers from indulging in some experimentation. Among the phones popular with modders, the Samsung galaxy s3 is certainly one of the most popular. Released in 2012, the latter has been the subject of many eccentric ideas. Dual boot, Linux installation, it’s been a long time since the smartphone is only used to run Android 4, the OS on which it was initially launched.

In other words, the technological gap with the current version of the operating system is felt. But is the Galaxy S3 therefore incapable of run android 12 ? This is the question visibly asked by the developer calling himself html6405. Your first reaction would probably be to answer that no, the phone was obviously not on the list of Samsung smartphones compatible with the latest version of the OS. And yet …

He manages to install Android 12 on a Galaxy S3

In a video that you can watch below, we see LineageOS 19.0, an unofficial Android 12 ROM, running on the old phone. The first thing that jumps out at you is without any ease with which the latter displays the different elements. Certainly there is no denying a certain delayin the accomplishment of tasks, but the Galaxy S3 still demonstrates its excellent performance for its time (or the good optimization of Android 12, it depends).

On the same subject: Android 12 – here is the list of smartphones that will have the update

The camera, WiFi, Bluetooth or even accelerated video playback works perfectly. That being said, we must also underline the lack of some features , which is explained by the still recent availability of LineageOS as well as the hardware limitations of the smartphone. It also requires the presence of some bugs. Impossible in particular to unlock your SIM cardwith his PIN code. The NFC module also does not work, as well as formatting the SD card.