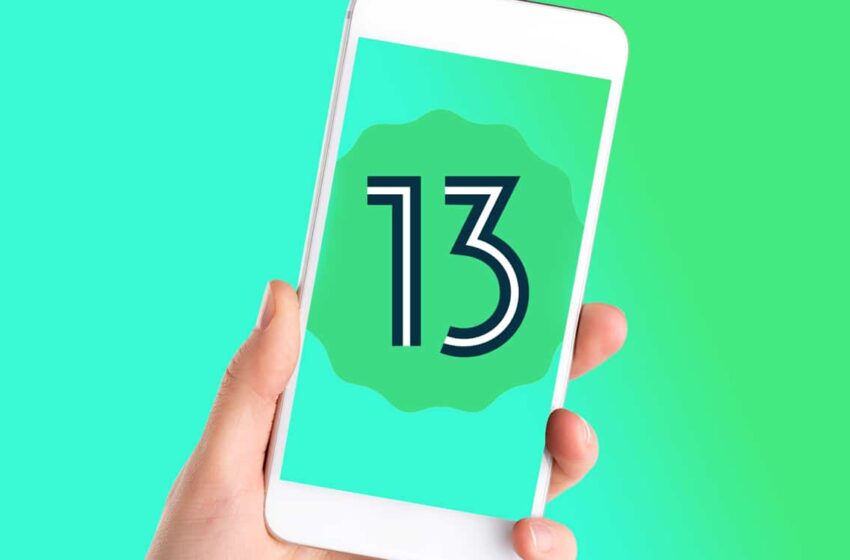 Google has just released the fourth and final public beta of Android 13. It’s coming a little earlier than the year before, so users should experience the final version sooner than expected.

Google has finally rolled out the latest Android 13 beta, just a few weeks before the launch of the final version. Beta 4 of Android 13 does not include new features, as was already the case with the previous beta. Indeed, the software achieved platform stability with the rollout of the third beta in June, which means that Google is currently only focused on fixing bugs.

Google is now urging developers to finalize compatibility tests and release all necessary updates before the release of the OS, which indicates that it should arrive soon. The Beta 4 update also includes an Android 13 release candidate for Pixel devices and the Android Studio emulator. This candidate version could therefore well become the final stable version that Google will deploy in the fall.

The release of the final version of Android 13 is imminent

Basically, the new Android 13 beta includes almost everything for developers to test their apps for better compatibility along with the full feature set of Android 13. The early arrival of the latest beta could mean that Google is set to launch the final version earlier this year.

As a reminder, Android 12 was launched in October 2021, while Android 11 was presented in September 2020. So it is possible that Google rolls out the stable version by September 2022, just before the new Pixel 7 and 7 Pro arrive in October. In the meantime, all eyes are on the next Pixel 6a, which will officially launch in France on July 21 at a price of 459 euros.

If your Pixel smartphone is already enrolled in Google’s public beta program, you should receive this new build as an over-the-air update within hours or days. If you want to try this version, you can do so by registering for the program.