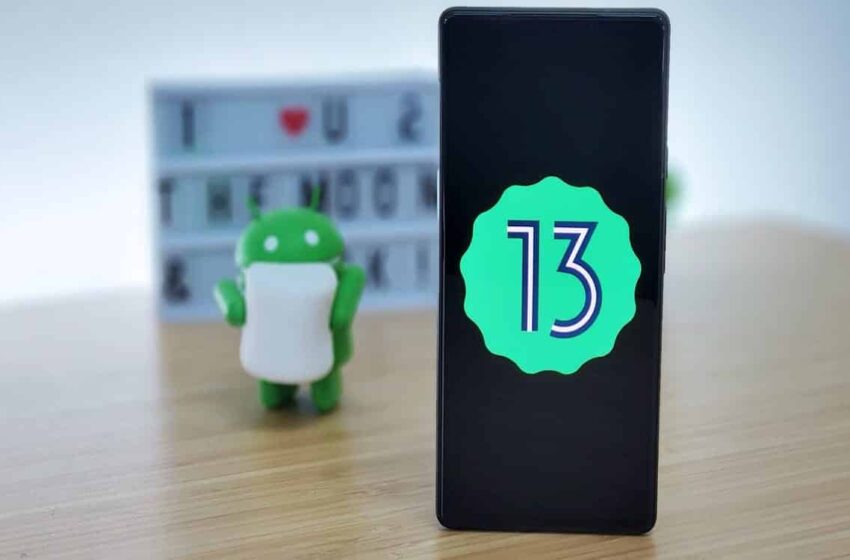 Android 13: Google reveals that the stable version will arrive in September 2022

Alongside the August 2022 security bulletin, Google today released the “Android 13 Security Update Notes,” and suggests that the next major version of the mobile operating system will roll out in September.

Like every beginning of the month, we expect that the new August security patch will be available within a few days on Pixel smartphones. In the meantime, Google has released a surprise note “ Android 13 Security Release Notes on the Android Security Bulletins page for which Google publishes monthly bulletins when the latest update is rolled out for its Pixel phones.

In the notes, reference is made to the month of September as well as the release of Android 13 on AOSP. ” Android 13, as released on AOSP, will have a default security patch level of 2022-09-01 “. This means that the stable version of Android 13 will use the September security patch, and could therefore be available on Pixel 4 series smartphones and more as early as next month. However, it may take a little longer after the rollout on AOSP for Google to roll out the update to its Pixels.

Android 13 will arrive earlier this year

Pixel smartphone users were able to test Android 13 since the release of the first public beta last April. After several months of successive updates, with a last beta 4.1 update released a few days ago, the new version of Google’s operating system should finally be available to everyone in stable version in just a few weeks. Everything indicates that Google will roll out the stable version by September 2022, just before the new Pixel 7 and 7 Pro arrive in October.

Google is ahead compared to this year compared to its usual schedule. As a reminder, Android 12 was launched in October 2021. Smartphones from other manufacturers are also expected to benefit quite quickly, including Samsung’s Galaxy S22 which are often among the first to be supported. In the meantime, Google has finally made beta versions of Android 13 available on its Pixel 6a, which was shelved until now due to its too recent launch.