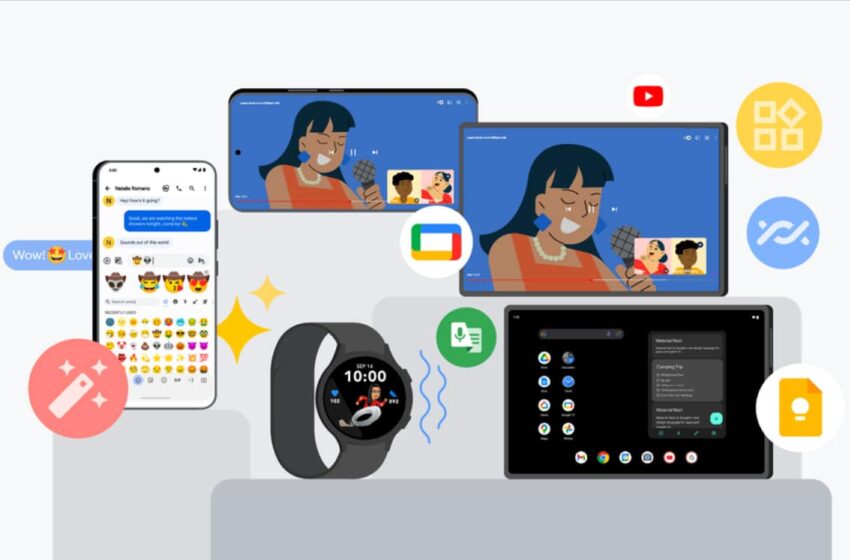 Google hadn’t really communicated on this subject, but Android experts have spotted the information. To integrate Google’s basic applications specific to Android 13, smartphones will now have to comply with very specific specifications.

To take advantage of GSM (Google Mobile Services), these essential applications such as Search, Chrome, YouTube, Play, Gmail, Drive or Google Maps, smartphones must be equipped with at least 2 GB of RAM and 16 GB of storage. This is a blow for the manufacturers of very low-end devices, who will no longer be able to save money on this type of component in the future, but above all for the less fortunate Android users who will be forced to to use Android Go.

These limitations do not only concern future smartphones, since according to Jason Bayton, expert consultant in Android, current smartphone owners will also have to justify 2 GB of RAM and 16 GB of minimum storage to switch to Tiramisu, the Android 13 codename.

Android 13 is not made for small configs

The performance of smartphones is only progressing, and all manufacturers want to follow the trend by equipping their devices ever more richly. The vast majority of smartphones sold in France will be able to benefit from the update to Android 13. The least efficient smartphones rarely use the latest operating systems. Barely two years ago, the barrier to enjoying Android 11 and especially GMS applications was 512 MB of RAM. On its site, Google recalls that 80% of entry-level smartphones run on Android Go and that no less than 16,000 models offer 2 GB or less RAM. It is therefore mainly the inhabitants of southern countries who will be deprived of Tiramisu.

As part of the new features offered by Android 13, it should be noted that NearbyShare has been confirmed. This feature allows you to share files (whether photos, videos, or even entire folders) between nearby Android phones, tablets, and other Chromebooks with one tap. An Internet connection will not even be mandatory, since the system will use Wifi, Bluetooth or even NFC.