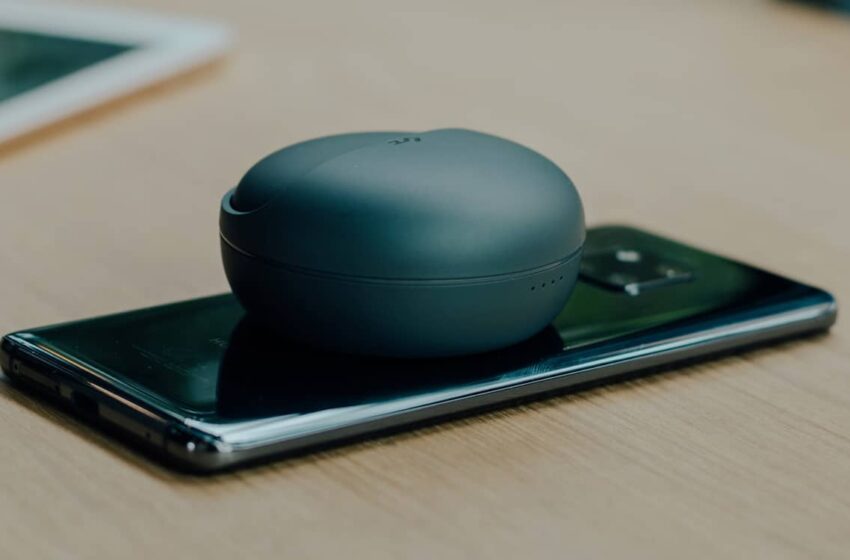 After a long wait, it’s now time for spatial audio to come to Android. As the new APIs discovered in the next version of the operating system suggest, the technology will be available on all compatible smartphones. For now, we do not know the technical details.

In 2020, Apple is adding spatial audio to its compatible iPhones. A small revolution in the world of smartphones, which will be confirmed a year later with its arrival within Apple Music and, by extension, on the devices on which the application is installed. In fact, this includes Android smartphones. Indeed, since the summer of 2021, Apple Music has offered spatial audio on the Android version of its application.

But Google’s operating system still lacked to offer it natively. Two years after Apple, expectations were increasingly felt by users. According to new APIs and frameworks discovered within Android 13 by the Esper teams, it is finally coming to an end. In the past, the Mountain View firm has already assured that spatial audio will be available on Android by 2022.

Spatial audio will be available on Android 13

However, we do not know much about the modalities of the technology on Android for the moment. The only information available, the spatial audio should follow the movements of the user’s head using the Bluetooth connection. As a reminder, we already find this feature on Apple devices that offer the technology. As the betas are linked in the months to come, we should therefore learn more about it.

There remains the question of smartphones that will offer spatial audio. At Apple, this is all iPhones from iPhone 7 onwards. It can therefore be expected that a wide variety of Android smartphones will be compatible, despite their relatively old release date. On the other hand, of course, we will have to wait for the manufacturers to develop their Android 13 overlay to take advantage of it. As often, patience is key.