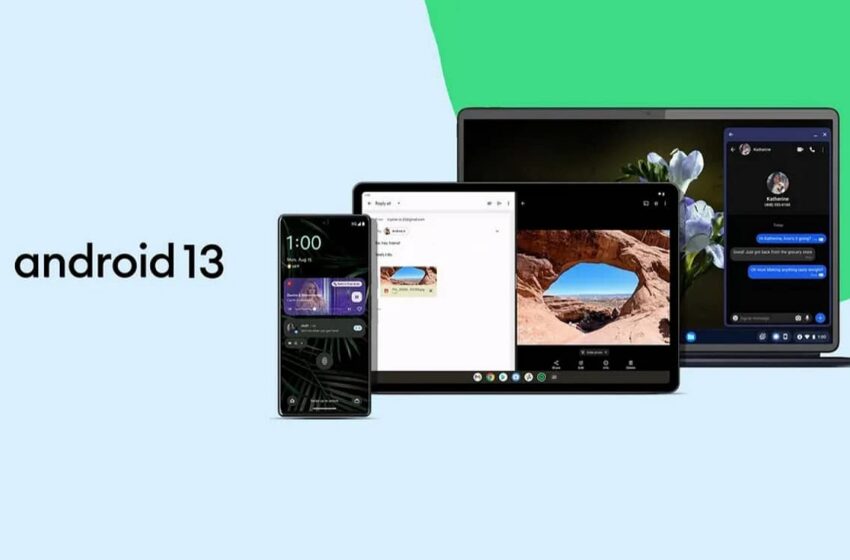 Android 13 is available, Google is finally rolling out the stable version to its Pixel smartphones

Google has just surprisingly rolled out the stable version of Android 13, the new annual update to its operating system. It is now available for download on Pixel devices.

While the stable version of Android 13 was expected to arrive next month, as the company had suggested, Google has finally rolled out the new OS update to its Pixel smartphones. last night. The annual version enjoys an official release a little earlier than usualafter that of Android 12 last October and that of Android 11 in September 2020.

What does Android 13 bring?

Among the main novelties of Android 13, we can mention the Material You design improvementsapp-specific language configuration, media player update, notification improvement, support forspatial audiosupport for theBluetooth Low Energy (LE) audio and new multitasking features for tablets and other large-screen devices.

Regarding confidentiality, Google added more detailed permission settings, allowing you to share only specific photos and videos rather than granting full access to the media library. Android 13 will also automatically clear clipboard history after a certain period of time, and you’ll need to allow apps to send notifications instead of enabling them by default. 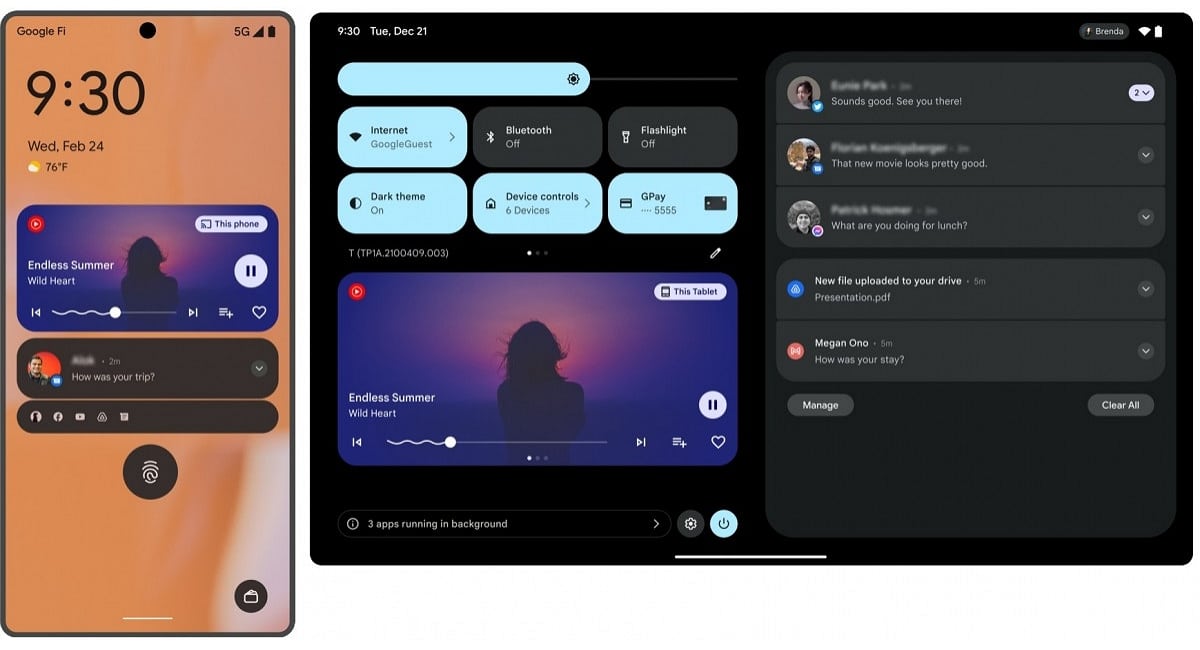 There are also a bunch of other features to make switching between devices more convenient. These include the ability to copy and paste content across Android and Chromebook devices, much like Apple’s Universal Clipboard originally launched with iOS 10. Finally, good news for owners of a tablet, since Android 13 tablets will be able to distinguish between pen touch and human touch.

How to install Android 13 on your Pixel smartphone?

For those with a Pixel 3 or newer, you should start seeing the update arrive today or later this week, because deployment is gradual. Here is the version number for each compatible Pixel smartphone:

To install the update, just go to Settings > System > System Updates. Users already on Android 13 Beta 4.1 seem to get the update faster, as it arrives as a smaller file (35.17MB). Those who are already in the beta program can choose to stay there to continue testing future features or opt out to no longer receive future betas.

It should be noted, however, that if you have a Pixel 6, 6 Pro or 6a, you won’t be able to roll back to Android 12 once you install the new update. Because of the company’s custom Tensor chip, you likely won’t be able to flash an older version due to a bootloader update, according to a notice on Google’s developer website.

Anti-rollback protection is implemented by Verified Boot and ensures that a security flaw cannot be used by a malicious actor to install an older version of the Android system. This protection is reminiscent of the mechanisms that some companies, like Xiaomi, have employed in the past.

When will the update be available on other Android smartphones?

Users of non-Google devices will need to wait for an unspecified date to get our hands on the mobile operating system, but we already know that not all manufacturers will update their devices at the same time. The company announced that the updates are expected to come to devices from Samsung, Asus, HMD Global, iQOO, Motorola, OnePlus, Oppo, Realme, Sharp, Sony, Tecno, vivo, Xiaomi, ” and more », « later this year “.

In particular, the update is expected to be available quickly on Samsung’s Galaxy S22s, for example, while older models will likely have to wait several more weeks. We also think of other manufacturers who are not mentioned like Nothing, which should deploy Android 13 on the Phone (1) in a short time.