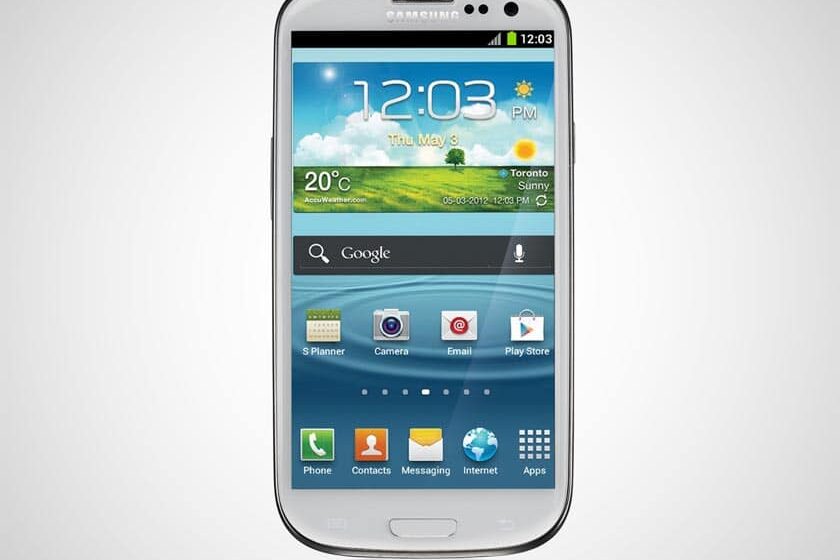 While Android 13 is still a long way from rolling out to all compatible smartphones, developers are already starting to release their ROMs for older devices. This is particularly the case for the Galaxy S3 and Galaxy Note 2, which both benefit from a dedicated ROM to install the latest version of Android.

If you have a recent Samsung smartphone, there is a good chance that it is compatible with Android 13. On the other hand, it is quite likely that you have not yet received the update, as it may take some time to roll out to affected devices. That being said, it is not impossible that (very) old smartphones benefit from the latest version of Android before you.

As you will have understood, we are talking about ROMs based on Android 13 here. So, if you have an old Galaxy S3 lying around in the back of a closet, and you don’t want to wait for the operating system to arrive on your smartphone, you can already test it on your antique – at the risk of exaggerating a bit. All thanks to the work of html6405, a developer working on the XDA Developers forums.

You can already install Android 13 on your Galaxy S3

It is also the latter who had achieved the same feat with Android 12, last year, also on the Galaxy S3. It must be said that the phone enjoys an excellent reputation, which has particularly helped Samsung to carve out a lasting place in the smartphone market in the face of the growing popularity of Apple. Anyway, it is therefore Lineage 20.0 that will allow your Galaxy S3 to take advantage of the latest features of Android 13.

On the same subject — Android 13: Google will impose rapid updates on all manufacturers

Well almost, because some still miss the call. html6405 specifies that NFC, Bluetooth audio for calls, SD cards and certain network options do not yet work on this version of Lineage. For the rest, we find Android 13 as we know it. Note that the ROM is also available on the Galaxy Note II. Earlier this month, other developers did similar work for the Galaxy S7, Galaxy S8, and Galaxy Note 8. 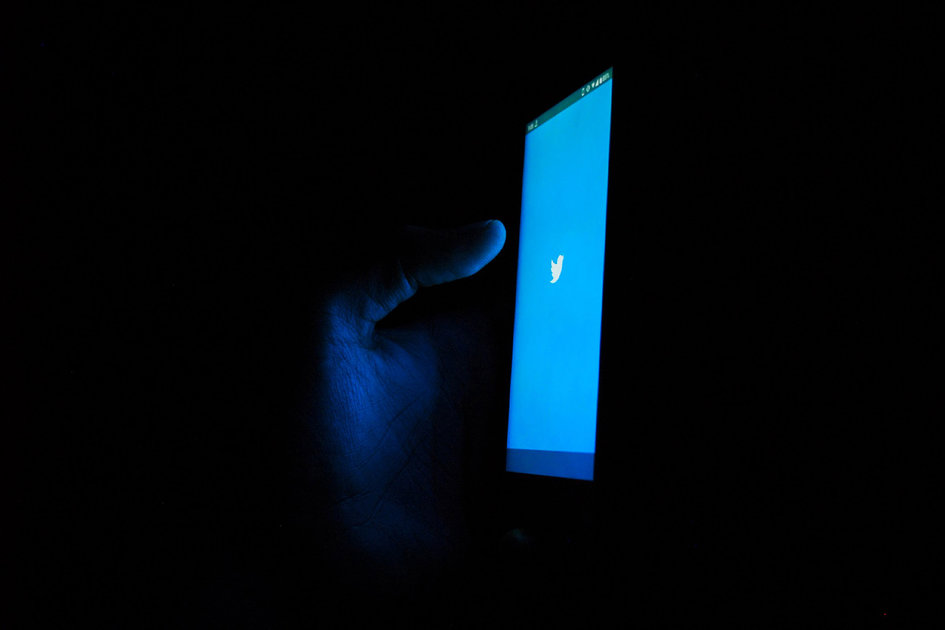