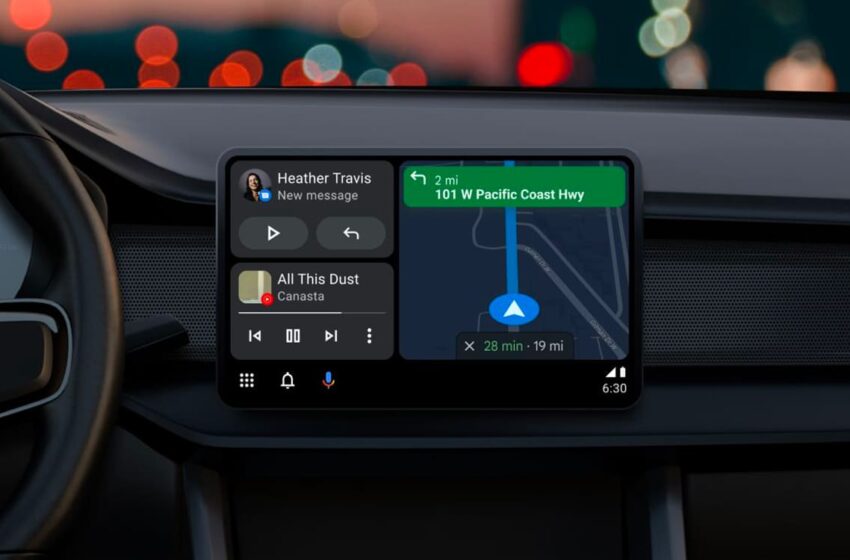 Android 13: some users can no longer connect to Android Auto after the update

Some users are complaining that they lost their connection to Android Auto after updating to Android 13 on their smartphone. Specifically, two Pixel 5 owners are currently affected by the issue. However, it would seem that a return to the factory settings of Android Auto is enough to solve the problem.

Clearly, Android Auto has been giving its users a lot of trouble for some time. This summer alone, they reported serious problems with the display, as well as with the WiFi connection. It would seem that they are not yet at the end of their sentence, according to recent messages on the self-help forum of the application. Indeed, many of them report that they can no longer use Android Auto since they installed Android 13 on their smartphone.

For now, the bug seems to be relatively contained. According to Google’s answers, only two users have really had a problem since the update. However, and this is less good news, the Mountain View company does not seem to have a solution at hand for the moment. The latter indicated that it had transmitted the information to the developers of Android Auto so that they respond quickly with a fix.

Android Auto no longer responds? Here is the solution

Note that the two users concerned are both owners of Pixel 5. It is therefore not impossible that the problem is directly linked to the old flagship of Google, although it is impossible to say with certainty. Indeed, the reports are still relatively recent, so it is possible that other users, with other smartphones, will testify in the days to come.

If you too are having problems using Android Auto since the update to Android 13, please note that the members of the forum seem to have found a temporary solution, while waiting for the official Google patch. Indeed, it is obviously enough to reconfigure the application to its factory settings for the problem to disappear. It is also possible to change the USB connectivity settings by selecting Android Auto in the settings.