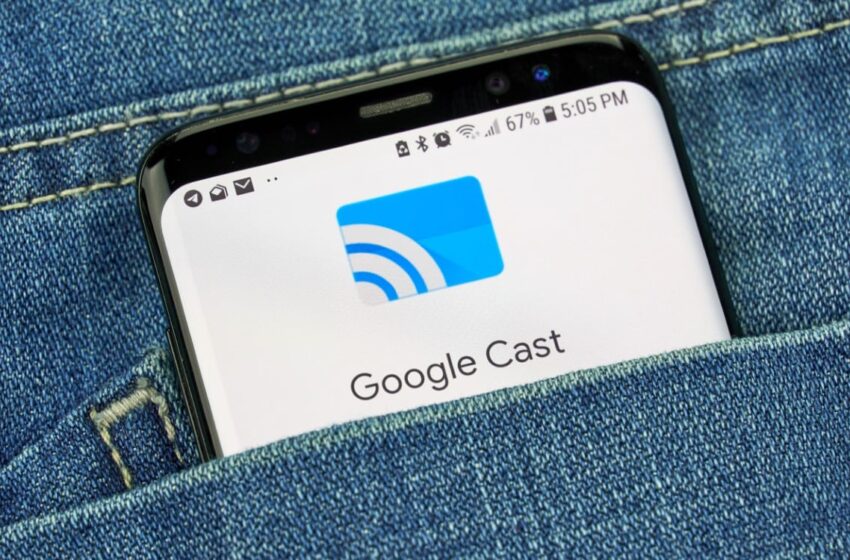 Android 13: the audio output selector is finally compatible with Chromecast

The audio output selector has been available on Android for two years already. However, it lacked the ability to choose an output to a Chromecast or Cast compatible device. This oversight will soon be repaired, but not for everyone.

It will soon be possible tosend audio output from your Android device to a Cast or Chromecast-enabled device from a dedicated menu, without having to open the media player. The main concerns are Nest Hubs, Bluetooth speakers and other televisions with Google TV. As useful as this feature is, it is unfortunately still far from affecting all owners of Android smartphones and all applications. It is YouTube Music, the music streaming service replacing the defunct Google Play Music, which will benefit from it first. Now, on the “Now Playing” screen, a “Connected to” box will be prominently visible at the bottom of the track artwork.

In addition, the availability and operation of the audio switch does not depend only on Google. All media player developers and streaming services such as Spotify, Apple Music and other Netflix, must themselves implement it in their code. Suffice to say that a complete deployment of this function is not for tomorrow. The journalists who were able to test it had the latest generation smartphones, namely Pixel 7 from Google.

Similarly, the Audio switcher will not be immediately available on Samsung’s Galaxy, which uses their own software overlay, OneUI, it will first have to adapt it to be able to offer the functionality. Maybe it will make an appearance in the OneUI 5.1 update?