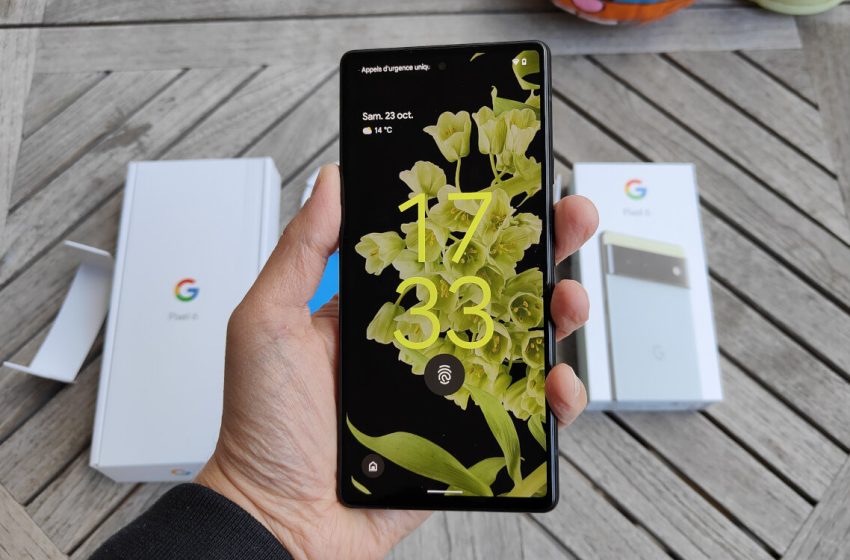 Android 13: the screen saver would also show the battery level of connected devices

The At a Glance feature of Android 13, which will display a lot of additional information on the screensaver, is again in the news. On Reddit, a user noticed that Google briefly added the ability to view the battery level of Bluetooth-connected devices. However, the option disappeared soon after.

Last week, we told you about a new feature that will arrive on Android 13: At a Glance, or Glance, which will display various information about the screen saver. A rather expected widget among users, who will no longer have to unlock their smartphone to access the stopwatch, sports activity data or their battery level. Precisely, Google is particularly interested in this last aspect, according to a recent discovery of a Reddit user.

The latter has indeed witnessed a small addition in the functionality options. For a brief moment, he was able to activate the display of the battery level of its connected devices. Thus, his screen saver informed him of the remaining battery on his Bluetooth headphones or any other object connected to his smartphone. The option is at the bottom of the existing ones, which means that you just have to activate it in the settings to see it appear.

Related: Android 13 Could Automatically Go Into Dark Mode At Sunset

It looks like Google rolled out this feature automatically to Android 13 beta users, without the need to download an update. At any rate, it’s already too late to test it yourself. Indeed, u/mattbxd, the Reddit member behind the discovery, states in his post that the option has “disappeared shortly after”. On the Pixel 6, the feature no longer appears.

For now, the At a Glance widget turns out to be relatively disappointing. It happens that it does not display anything on the screen, even if more than several options are checked. The functionality is therefore far from being at its final stage and Google will have to bring several improvements if he wants to roll it out when Android 13 launches.