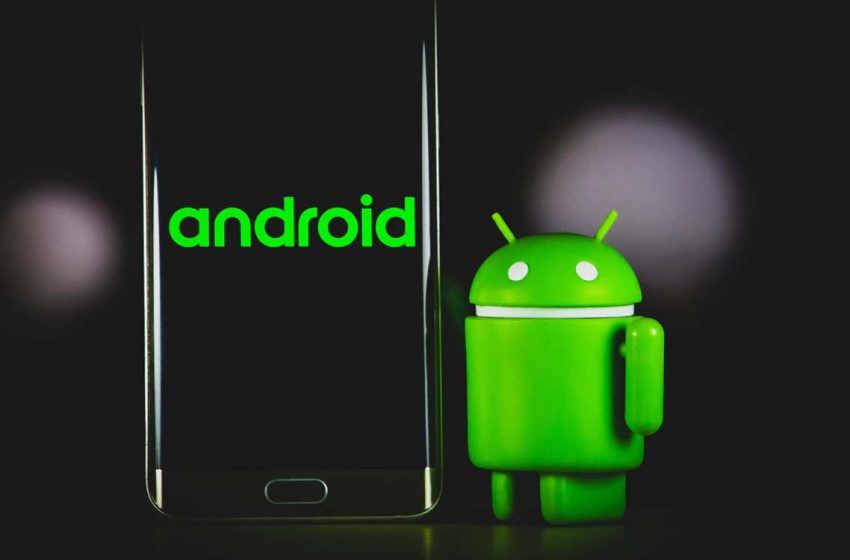 Android 13 will make it very easy to transfer music from a smartphone to a connected speaker. To transfer audio content, simply bring the two devices a few centimeters apart.

Google is currently working on the development of the Android 13 update, which would be codenamed tiramisu. Recently, we learned that the update should bring changes in the management of notifications, a new system for managing energy consumption, two display modes for the clock on the lock screen and the socket. Bluetooth LE Audio support.

This Monday, January 10, 2022, our colleagues from Android Police shared a “User interface demonstration”, ie a mockup supposed to guide Google engineers, showing the appearance of a new feature. This leak describes a “tap to transfer” function that allows you to transfer content very easily (music, podcasts, etc.) from a smartphone to a connected speaker.

How does this novelty of Android 13 work?

Concretely, it suffices to get closer to a compatible speaker to activate the option. A notification showing a nearby chip will appear on the screen to alert the user. To initiate the transfer to the speaker, the user will only have to confirm with a clip on the screen, hence the name of the “tap to transfer” option. An “cancel” option to prevent unwanted transfer will also appear on the smartphone screen.

This option reminds a lot a feature already available on iPhones and HomePods, Apple’s smart speakers. To transfer music from an iPhone to a HomePod / HomePod Mini, it suffices to bring the smartphone a few centimeters from the device. Music is automatically played by HomePod, whether it is the mini version or the standard model.

Quoting information from a “Anonymous and reliable source”, Android Police says that this novelty is not limited to connected speakers. It would presumably be possible to transfer content from one smartphone to another smartphone or to a tablet.

We imagine that this novelty was made possible thanks to the democratization of Ultra Wideband technology. Already present on iPhones, UWB technology makes it possible in particular to locate a phone with extreme precision, to benefit from additional services via the Internet of Things (IoT) and to transfer files quickly from one device to another, again. faster than with Bluetooth. This technology is also present on several Android smartphones, including the Pixel 6.