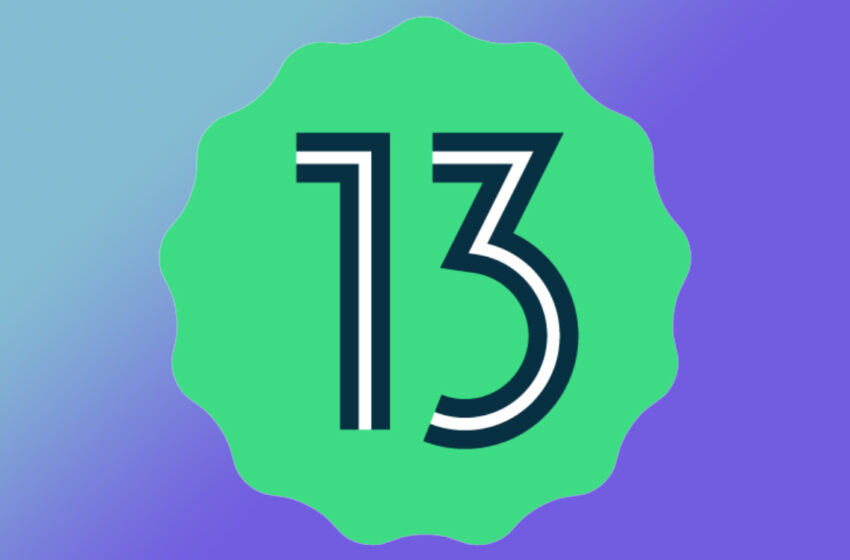 Android 13 will allow you to display new information on your smartphone’s screen saver. According to the latest beta, Google will offer to display the weather or the battery level overlay.

On his Twitter account, the expert publishes a short video showing what these complications will look like displayed on the screen of our smartphones. As Mishaal Rahman points out, this is still a preliminary version of the function intended to modernize the screen saver. “It’s still very buggy”, says Rahman. Google should improve the rendering by the deployment of the update in final and stable version.

These complications can be enabled by checking the “Show additional information” button in the screen saver settings. Once enabled, the At a Glance widget, date and time, weather, and battery information will overlay on top of screen saver.

So far, Android screensavers are still very poor in functionality (you can only display the clock or a photo in the background), although some apps can already display additional options.

For the record, Google started supporting screensavers with Android 4.2 Jelly Bean. The screen appears when your phone is charging or docked. Since then, the Mountain View giant has never offered a major feature update.

As a reminder, Google should deploy Android 13 in the final version as early as next September. We hope to discover a complete preview of the update during the Google I / O in May 2022. In the wake of the conference, a first public beta version should be made available to Pixel owners.