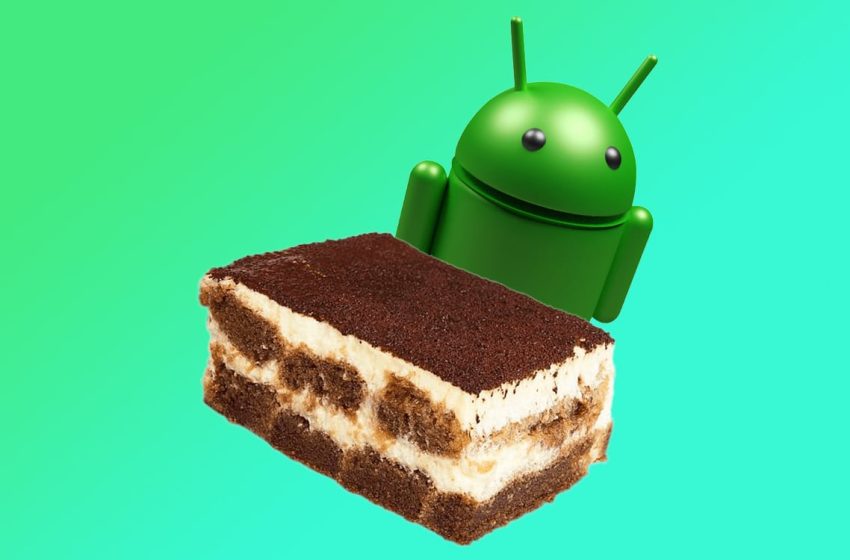 Google is making a crucial change to Accessibility Services with Android 13 to protect devices against malware. The new version will make apps installed outside the Play Store less useful.

As spotted by Mishaal Rahman from the Esper.io blog, Android 13 introduces new restrictions on apps downloaded outside of the Play Store that prevent users from granting them access to accessibility services upon installation.

Since many phishing and malware attacks work by tricking users into installing APKs outside of the official app store, this could make it difficult for bad actors to take over an unsuspecting user’s phone. As a reminder, many applications had hijacked the accessibility API to allow the audio track of calls to be retrieved. It is therefore in particular This is what Google wants to fight with these new restrictions.

Sideloaded apps will still be able to access accessibility services

Esper.io notes that Google won’t completely block sideloaded apps from accessing accessibility services. Users can authorize access by going to the information screen of the application and pressing ” allow restricted settings in the upper right corner.

Only advanced users should be able to easily find this kind of settings in the settings of their smartphones. The impossibility of giving access to accessibility services to an application downloaded outside the Play Store as soon as it is installed should therefore allow to strengthen the security of Android smartphones of many users.

However, it should be remembered that accessibility features were originally integrated into devices to assist people with disabilities. It is therefore likely that they do not see Google’s changes in the next version of Android 13 favorably. We expect to find these changes on the stable version of Android 13, which will be available from end of the year.

For its part, Apple simply refuses to allow iPhone users to install applications outside the App Store, since it considers sideloading to be a danger. It is for this reason that Apple had explained in a document why iOS was more secure than Android.