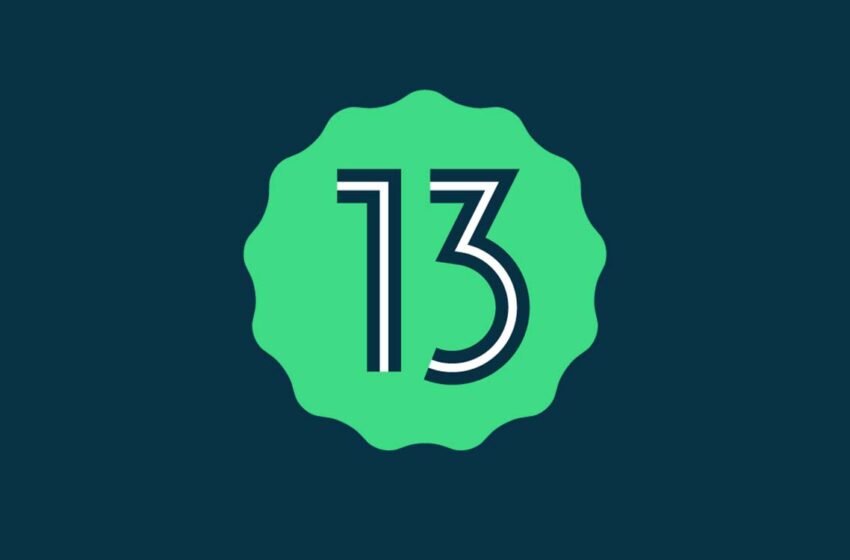 Android 13 will no longer constantly close all your background apps. Google is apparently developing a new system intended to preserve the autonomy of smartphones without touching unused apps too often.

To reduce the energy consumption of your smartphone, and stem the saturation of RAM, the operating system Android regularly closes background apps. De facto, it often happens that you do not receive notifications from an app in the background or that you lose items.

According to our colleagues at XDA Developers, Google could improve the functioning of this system with Android 13, the next version of the mobile OS. While digging into Android Gerrit, the platform where Google developers collaborate, the outlet uncovered several clues showing that Android may soon stop closing apps left in the background.

How will Android 13 reduce closing apps in the background?

Obviously, Google developers are working on a new policy for Android 13, MGLRU, or “Least Recently Used Multi-Generational”. This change, already widely deployed on Chrome OS, was recently added to the Android 13 kernel code.

This protocol will help Android better choose which background apps should be automatically closed. During the experiments carried out, the use of this new system was accompanied by a strong reduction in the pressure on the virtual memory. Android 13 should therefore help improve performance.

Moreover, Android closed 18% fewer apps in the background. According to a Google engineer, the MGLRU protocol has been tested on “one million” Android devices. Google obviously relied on virtual machines to perform the tests.

In the same vein, Google is developing a new feature that will warn you if an application consumes excess energy on your smartphone. These changes are aimed at improving the user experience while preserving battery life.

Google should deploy Android 13 in final version as early as next September. We hope to discover a complete preview of the update during the Google I / O in May 2022. The brand’s annual mass will open its doors on May 11, 2022. True to form, Google should put a public beta online. ‘Android 13 in the wake of the conference.