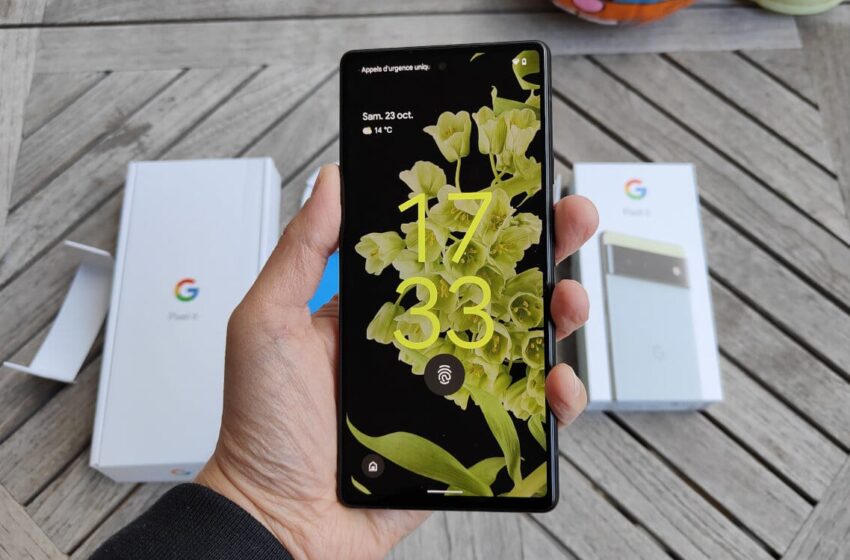 Android 14 should benefit from a first beta version as early as April 2023, a few weeks after the launch of the Developer Preview. Google will shorten the software tracking on Android 13 to focus on the new major update.

While the first stable version of Android 13 has just been deployed by Google, it is already time to turn to its successor, Android 14. And the American firm gives us a size hint on the release window of the first beta of Android 14 via an FAQ posted on the site dedicated to the beta program of the mobile operating system.

When asked about the duration of beta programs, Google explains: “Android 13 QPR beta updates continue until March 2023, then will be followed by Android 14 betas”. The QPR mention refers to the “Quarterly Platform Releases”, minor quarterly updates. In a later communication, Google indicated that the Android 13 QPR follow-up would continue until June 2023. By advancing this date to March 2023, we guess that the company plans to launch the Android 14 beta in the spring and that ‘she wants to avoid managing two beta programs simultaneously, Android 13 and Android 14, as was the case in early 2022 with Android 12 and Android 13.

As a reminder, Google launched the first beta of Android 13 this year in April, several weeks before the start of its Google I/O conference. Android 14 should therefore follow a similar schedule, but this time developers would get rid of support for the previous version of Android. The first Deleveloper Preview would be expected in February, and will give us important elements on the direction that this update is taking.

In this same FAQ, Google added new information. In particular, we’re learning that users may experience issues signing up for the beta program if the device isn’t running a public stable version of Android, such as a Developer Preview. “If you are unable to enroll in the program or install the beta update, first try downloading the latest stable version to your device before enrolling in the beta program”says Google.

With a smartphone enrolled in the beta program, you ensure that you receive the upcoming Android 13 updates first, starting with the QPR1 as early as September.