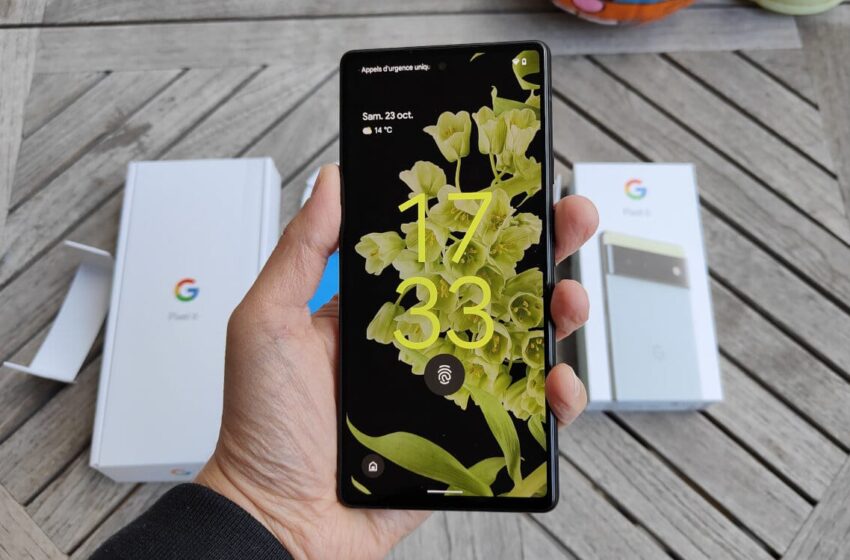 The AV1 video codec, which enjoys impressive compression performance but is poorly supported on smartphones, could become mandatory with Android 14.

Android 14 should be released in stable version around August or September 2023, but a first beta version should be made available in April, shortly after the developer previews. So we will know pretty quickly what to expect with the update that is coming. In the meantime, XDA Developers may have an interesting lead on the next major version of the mobile operating system.

The specialized publication has indeed spotted several commits in Android Open Source Project (AOSP) which suggest that support for the AV1 video codec by a smartphone would be mandatory in order to be able to claim Android 14 natively.

According to these contributions, the AV1 encoding would be added to the VideoCodecTest of the Android compatibility testing procedure. If after testing, a device is deemed not to meet Android compatibility requirements, it may fail Google’s passing exam to access its suite of apps. That doesn’t quite close Android’s doors, but ask Huawei how it’s doing outside of China without the infamous Google services.

A second commit seems to refer to adding AV1 to the list of codecs a device must be able to decode to pass Google’s tests, with a direct reference to Android 14, which further lends weight to this theory.

Remember that AV1 is a royalty-free video codec (which therefore does not require the payment of a license) developed by the Alliance for Open Media. It is much more efficient than current market standards, such as VP9 and H264, thanks to a much better optimized compression technology that saves a large amount of bandwidth.

Google is clearly preparing the ground to promote the adoption of AV1, which will be very useful, especially for YouTube. It is not possible for smartphones that have already been released to be deprived of Android 14, this potential obligation would only concern new products released directly under Android 14. Currently, very few smartphones are AV1 compatible. The new Snapdragon 8 Gen 2 SoC supports it, but not its predecessor, for example.