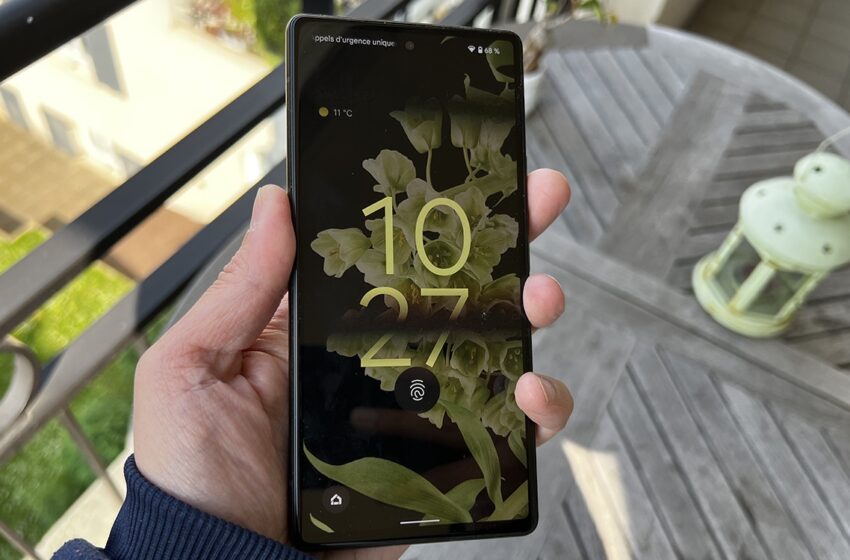 Android 14 will bring satellite connectivity to your smartphone

Although the network coverage is improving day by day all over the world, there are still a large number of white areas. However, this could change with the release of Android 14, the next version of Google’s mobile operating system.

While there is already talk of satellite connectivity support for the iPhone 14 and Elon Musk recently made waves by announcing in August 2022 that Starlink satellites will enable mobile phones connected to T- Mobile to have network, it now seems thatAndroid 14 will also be able to support satellite connectivity.

Indeed, Hiroshi Lockheimer, Google’s senior vice president of platforms and ecosystems, raised the issue on social media. ” It’s crazy to think about user experiences for phones that can connect to satellites. When we launched the G1 in 2008, it was difficult to get 3G and Wifi to work. Now we design for satellites. Cool ! We look forward to helping our partners bring it all into the next version of Android! “, can we read on his Twitter account.

Android 14 will allow you to make calls in all circumstances

Current Android and iOS devices would already be able to connect to T-Mobile’s service once launched. However, with support at the OS level with Android 14, the user experience should be much better in emergency situations or in dead zones with no other signal.

Satellite connectivity will allow smartphone users to no longer worry about white areas, since they would in theory be able to have a network wherever they are on the planet. Thus it will be possible to send messages or make emergency calls in any circumstance.

Google is not exactly a stranger to the concept of satellites communicating with phones. After experimenting with balloons delivering internet connection to the most remote places or places affected by natural disasters, a project called Project Loon, Google invested in SpaceX in 2015 to support its Starlink satellite efforts. So it could be one of Google’s first partners once Android 14 arrives next year. The first beta would also be launched in the spring of 2023.

Wild to think about user experiences for phones that can connect to satellites. When we launched G1 in ’08 it was a stretch to get 3G + Wifi working. Now we’re designing for satellites. Cool! Excited to support our partners in enabling all of this in the next version of Android!