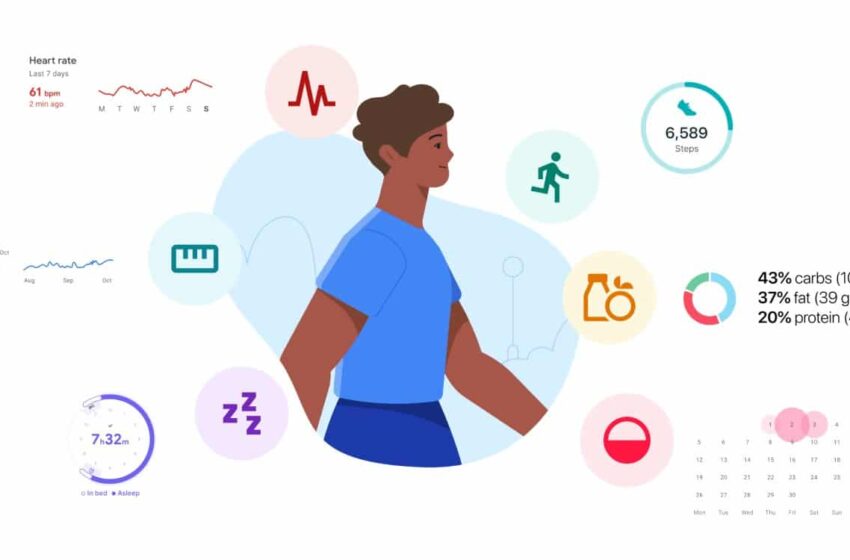 The native integration of Santé Connect in Android 14 seems to be on the right track. The implementation of this API in Android would allow the mobile OS to compete with Apple and watchOS in the field of health and fitness data.

Health Connect or Health Connect is an application created by Google in association with Samsung, which allows you to centralize your health and fitness data and share them between several applications with the certainty of their confidentiality. It is available on smartphones running Android and on connected watches using Wear OS.

For now, Health Connect is still in beta phase, and only 11 apps take advantage of it. Among the best known are Fitbit, Google Fit, Samsung Health WW/WeightWatchers or the Flo period calendar. But more than an application, Health Connect wants to be an API. The last major Android 13 update to which Pixels were recently entitled integrated Health Connect. In addition, the source code published for discussion on Android Open Source Project Gerritt suggests that Google intends to make this programming interface an integral part of Android 14.

Health Connect has been quietly integrated into Android 13 QPR2, it will be native in Android 14

If we compare the Android/WearOS and iOS/Watch OS ecosystems, we have to admit that Google is lagging behind in terms of processing and managing health and fitness data. The enormous success achieved by the Apple Watch owes much to the very good integration of health features with the equipment of the Cupertino company. Opposite, the Pixel Watch, Google’s connected watch, lacks health features.

The native integration of Health Connect in Android 14 will allow all application developers on Google’s mobile OS and accessory manufacturers on Android and Wear OS, Samsung, Xiaomi and other Realme, for example, to have the same health data. In the same order of ideas, users will no longer worry about losing their data (their performance during their jogging sessions, for example) by switching from one application to another.