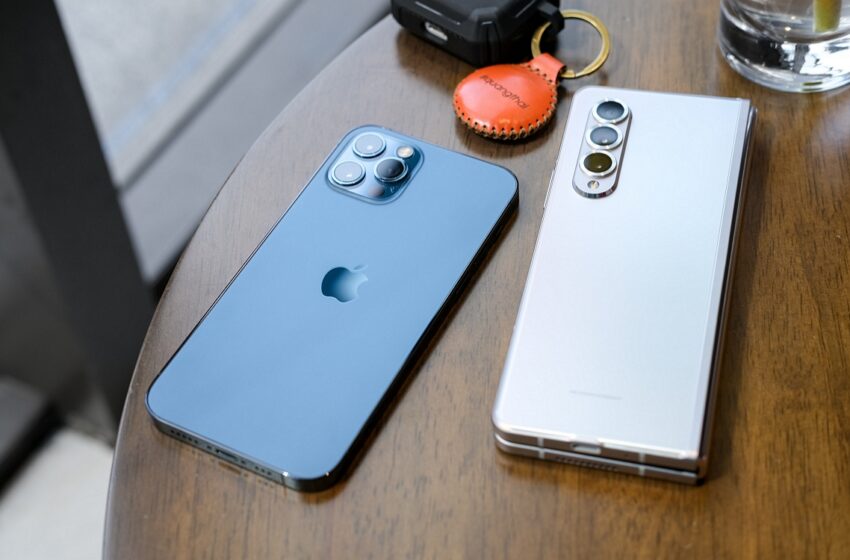 Android: a record number of users switch to Apple in 2022

Nothing is going well for Android, which is seeing more and more users leave its operating system to switch to iOS. Apple seems to be seducing more and more, despite a rather unconvincing new iOS 16 update.

During a third quarter 2022 earnings conference call, which saw Apple record record revenue of $83.0 billion in the June quarterup 2% from the previous quarter, CEO Tim Cook said that its iPhones have welcomed a very large number of Android users in recent months. ” Let’s come to the iPhone. We set a June quarter record for both revenue and number of iPhone converters “.

The CEO of Apple therefore corroborates the data of a report by StockApp at the beginning of the year, which already allowed us to see that Android was losing more and more users. As a reminder, the popularity of Google’s operating system has plummeted in recent years, since it is went from 77.32% market share to 69.74% in just 4 years.

While smartphone sales have fallen significantly this year, Samsung and Apple still dominate the podium. The American giant enjoyed a nice growth of 3% in the first quarter of this year, increasing its market share from 15% to 18%. Android users therefore seem massively leaving the Google operating system to go to Apple.

We also saw last year that iPhone users were more loyal than Android users and did not want to switch smartphones, a trend also noted by Apple itself. ” The active iPhone installed base reached a new all-time high in all geographies thanks to this level of sales performance coupled with unparalleled customer loyalty. In fact, the latest US consumer survey conducted by 451 Research indicates that iPhone customer satisfaction is 98%. We also attracted a record number of switchers for the June quarter, with strong double-digit year-over-year growth “says Luca Maestri, Apple’s CFO.