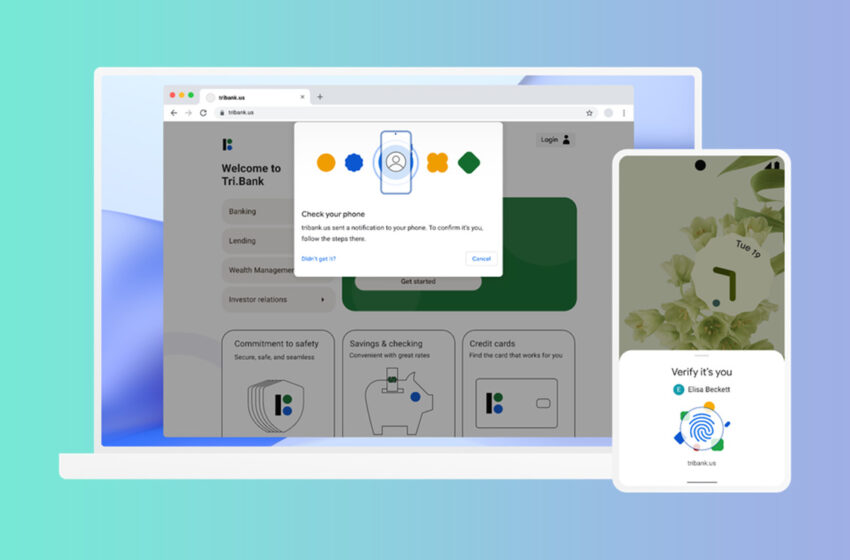 Android and Chrome will drop passwords from 2023

Google has just announced on its blog its desire to get rid of passwords on Android and Chrome. To do this, the web giant intends to implement passwordless connection via FIDO standards on its mobile operating system and browser.

For several years now, Google has been preparing the ground to abandon identification via a password. The Mountain View firm was already talking about it in 2019. For Google, passwords today represent too great a risk for user security, at a time when phishing campaigns and online scams are on the rise. To this must be added the bad habits adopted by users of adopting a weak password for all of their accounts.

Each year, we are entitled to a ranking of the worst passwords in France and it is not uncommon to find “123456” or “Azerty” on the podium. In the eyes of the web giant, there is only one way to really solve security problems related to passwords: get rid of passwords.

On this Thursday, May 5 and on the occasion of World Password Day, Google made an important announcement. Indeed, the company intends to implement support for passwordless sign-in via FIDO Sign-In standards on Android and Google Chrome. A project that has joined Apple and Microsoft elsewhere.

How will this work? To summarize, instead of asking you for a password, your smartphone will store a FIDO ID called “PassKey”. This method is based on “public key cryptography and is only shown to your online account when you unlock your smartphone”. In other words, if you want to connect to an account from your PC, for example, all you need to do is have your phone handy to validate access.

As Google specifies, in the event of loss or theft of your smartphone, do not panic. All access keys will be synchronized on the manufacturer’s secure cloud, so you can retrieve them on your new device. “This will simplify logins to devices, websites and apps, regardless of platform, without the need for a single password.” assures Google. According to the firm, this functionality will be available in the course of 2023.